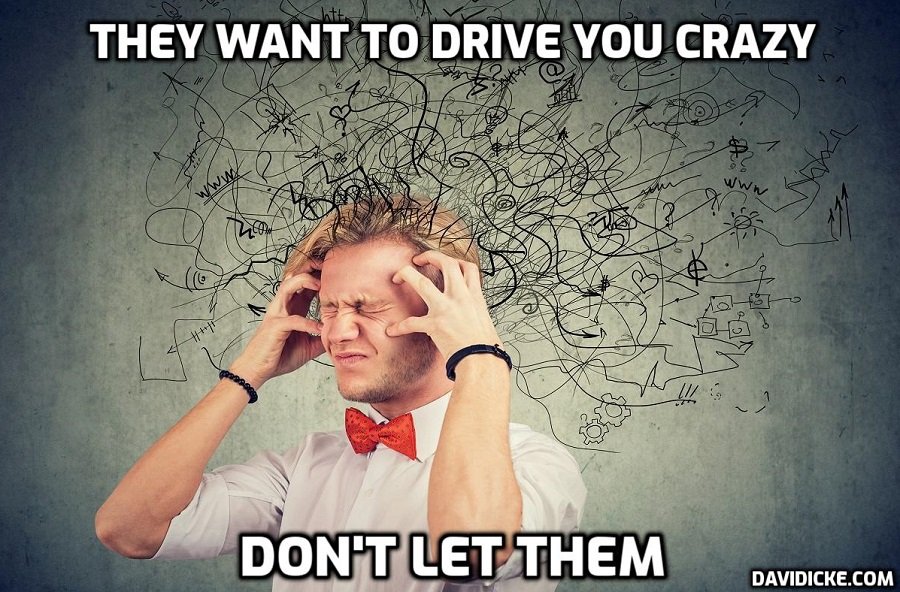 A solution to tackling climate change is to eat human flesh from dead bodies, a Swedish scientist has claimed.

Professor Magnus Soderlund, of Stockholm School of Economics, believes practicing cannibalism might save the planet if society were to ‘awaken to the idea’.

Speaking on Swedish television, he suggested dead bodies would be more sustainable than the meat and dairy industry – or even eating insects – if food sources become scarce in the future.

He also claimed that ‘conversation’ about taboos of cannibalism can change over time and that people can be ‘tricked’ into ‘making the right decisions’, the Epoch Times reports.

Professor Soderlund first presented his argument during a panel talk called ‘Can you Imagine Eating Human Flesh?’ at the Gastro Summit.