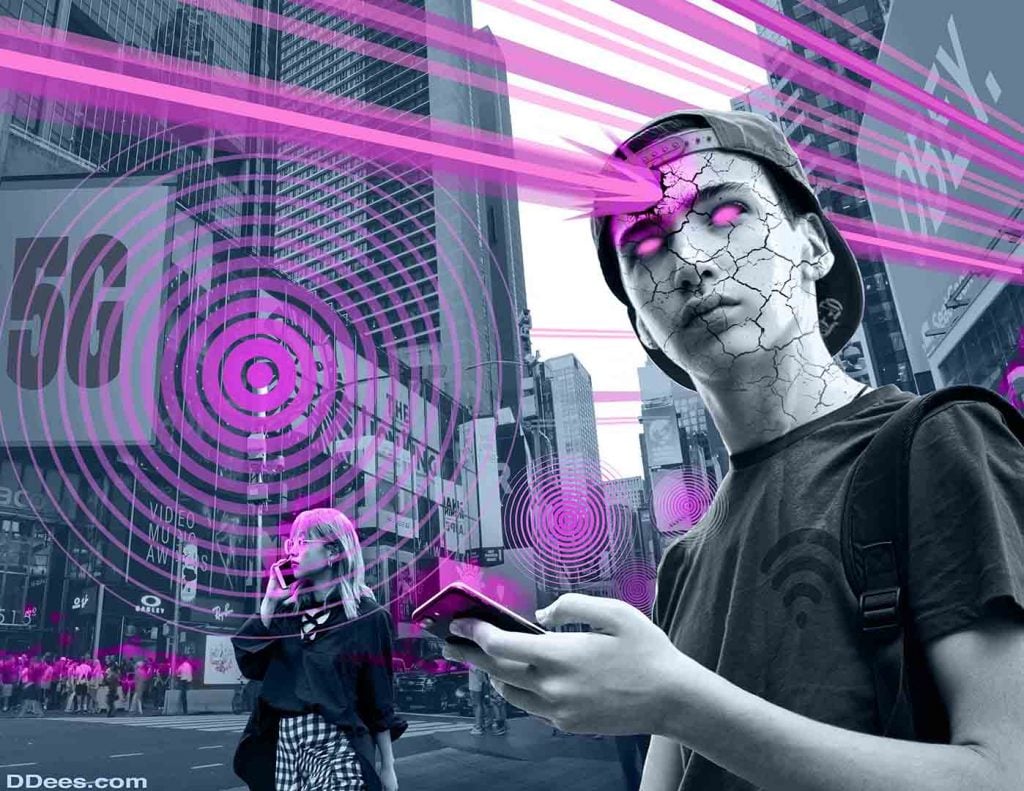 As Chief Technology Officer (CTO) at the company that designed and brought to market the world’s first internationally approved head up display (HUD) product, accredited with a number of innovation awards, but more importantly regulated to a number of internationally recognized standards, including (DOT) Department of Transport ECE 22.05, as well as ANSI and others, I was relied upon in the establishment of international standards for augmented reality (AR) and virtual reality (VR) HUD systems.

Cyber Command USA had been made aware of my expertise and specifically requested my advice with regard to an unusual 5G antenna design deployed across the USA. I have been extremely fortunate that most (but not all) of my research and product development work has been carried out outside of the Official Secrets Acts (OSA) legislation.

I have acted as a witness and provided statements in several court cases, exposing the lack of any credible evidence that the 5G light-emitting diode (LED) network and planned neural connection to the 5G grid are safe.

This includes nano metamaterial technologies that are contaminating vaccinations, that are not legal or lawful, and that breach a number of international and domestic laws.

Judge Nolan at Newcastle Crown Court stated that “The 5G risk must be debated” and that “This is a democracy and the public have a right to know”.

The evidence I presented to the court defeated the attempt by the local authorities and actors in the British establishment to silence me from providing the published scientific evidence on the risks posed to the public and environment from the 5G urban radar network and its ultimate purpose.