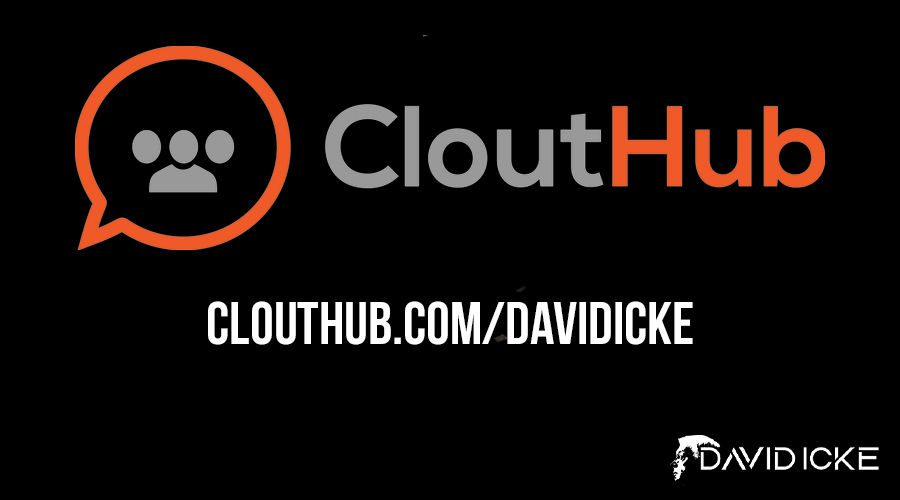 Jeff Brain, CEO of the CloutHub social networking application, told The Epoch Times that freedom and liberty are being crushed in the United States, the Netherlands, Australia, and other countries across the planet.

“There are those that want to push for socialism and tyranny against those that believe in individual freedom and liberty. And that’s the struggle we live in right now,” he said in a July 21 telephone interview.

Spurred by a shadow ban

Brain was inspired by his own frustrations with social media to start a new platform.

Like many other users, he suspected he was being shadow-banned. In other words, his posts were partly or completely concealed from other users.

“I was being censored, and I just found that outrageous,” he said.

Read more: Tech CEO Takes Stand for Truckers and Farmers in the US and Holland