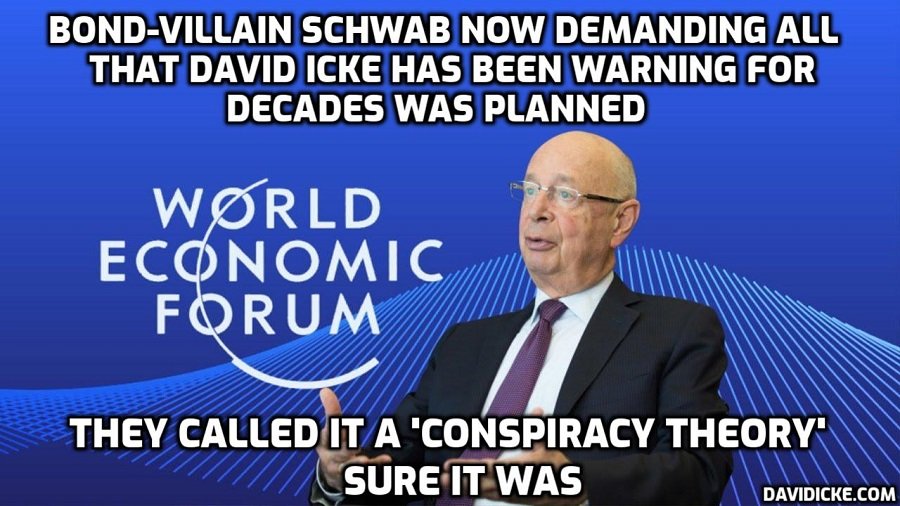 I know: Let’s also rapidly raise interest rates and drain money supply, going into a recession, and then follow Larry Summers’ latest advice and hit everyone with tax increases to punish the populace for inflation during such distressed times. Then let’s declare new stringent measures for the new pox upon us, which has just been declared by WHO another global health emergency. That ought to pretty well destroy the tatters that remain of the global economy and of human psyches in time for the planned Great Reset!

Add to that children being taught they cannot tell if they are a boy or a girl, an ostensibly female Supreme Court justice celebrating being the first Black woman on the court even as she tells us “they” have no idea what a woman is, a sudden plethora of newly created genders with requirements to use newly created bastardized pronouns, people being fired if they don’t use those pronouns, and you add a level of social confusion and conflict heretofore unseen by humankind.

Then watch megacorps suck up all the housing with boundless all-cash bids no normal individual can compete against; add Bill Gates sucking up all the farmland that the Chinese don’t buy up, and you have a world where “you vill own nothing,” but vill you really be as happy with it as the Bondesque villain with the heavy Austrian accent named Klaus Schwab soothingly tells you, you will be?

Read More: An Apocalypse Upon Us: How Much More Can We Take?