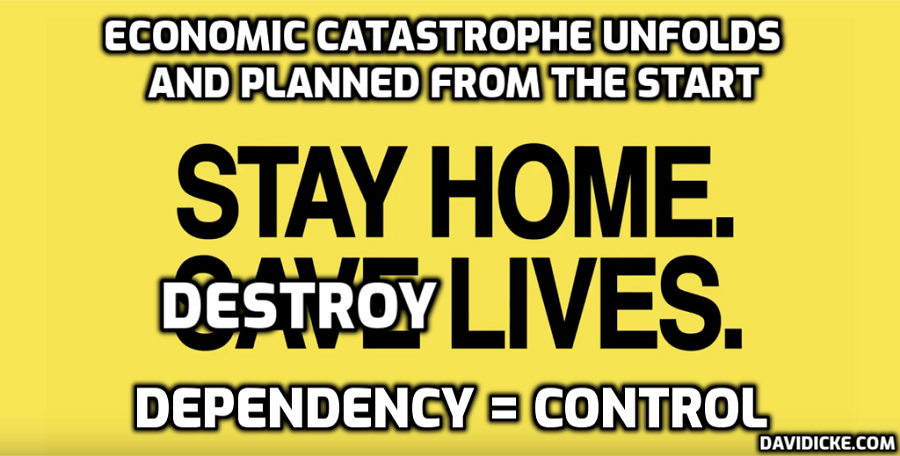 The world is now facing a triple nightmare of global currency, credit and banking crisis being unleashed.

Gold And Recession
July 21 (King World News) – Alasdair Macleod:  We are now seeing the initial stages of a currency, credit, and banking crisis develop. Driving it are an inflation of prices, contraction of bank credit and a pathological fear of recession. One can imagine that the major central banks almost wish a mild recession upon us so that they can keep interest rates suppressed and bond yields low.

The key to understanding the course of events is that the cycle of bank credit is turning down, and this time the factors driving contraction are greater than anything we have experienced since the 1930s, and possibly in all modern monetary history.

This article joins the dots between inflation and recession and puts the relationship between money (that is only gold), currencies, credit, and commodity prices into their proper perspective.

The bank credit downturn…
It is increasingly obvious that the economic cost of sanctioning Russia is immense, and there’s now growing evidence of all major economies facing a downturn in economic activity. And we don’t have to rely on GDP forecasts to know why. Intuitively, if food and energy shortages impact us all, higher prices for these items alone will affect our spending on less important items and services.

That’s reasonable enough for sensible citizens. But financial analysts insist on quantifying it with their models. Their principal measure is the total value of all recorded transactions, comprised of GDP. They proceed seemingly unaware of the difference between the value of economic activity to the advancement of the human condition, which can’t be measured, and a meaningless total comprised of only currency and credit, which can. Consequently, all they end up recording is changes in the quantity of currency and credit deployed in the economy.

Of course, there is a broad point that if the quantity of currency and credit contracts, GDP falls. And if it is severe, economic activity tends to fall as well. But to equate the two to the point that a variation of less than a per cent or so from modelled forecasts means anything is nonsense. A proper assessment of the economic condition gets lost.

Instead, an awareness of the role of bank credit is called for. Banks create credit, which feeds into the GDP total when they are optimistic about the outlook for lending. And when they deem the outlook to be deteriorating, they withdraw credit which reduces the GDP total. It leads to a repetitive cycle of boom and bust. We are now entering a period where, at the margin, banks are trying to reduce their exposure to credit going sour. Therefore, GDP will contract And we can assess where it will contract. It really is that simple.