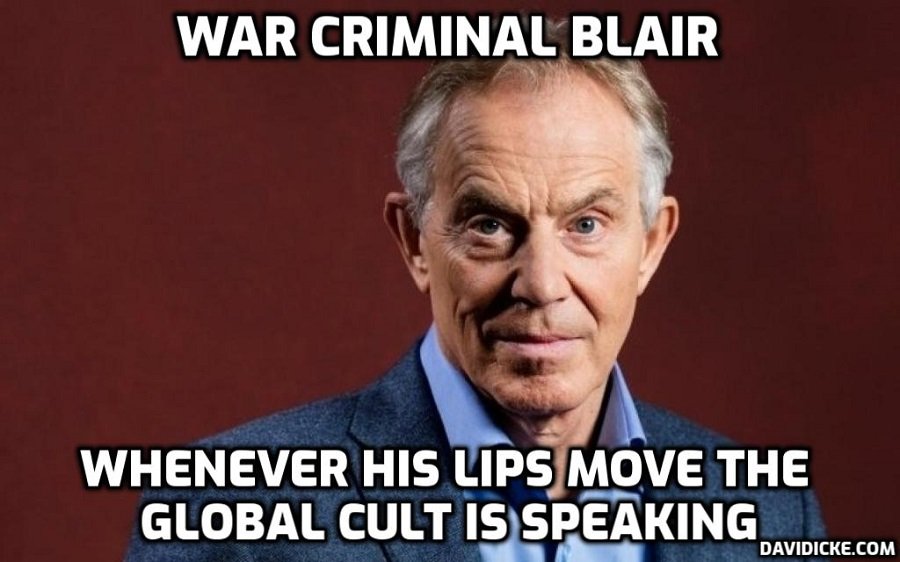 A report by the Tony Blair Institute has recommended the adoption of digital IDs to help solve the problem of illegal immigration in the UK.

The report argues that one of the reasons the UK has an illegal immigration problem is the government’s failure to do away with a black market of agencies and employers who give jobs to illegal immigrants. So, it proposes a “digital identity verification” system that would be mandatory for every UK resident seeking work or benefits.

To obtain the digital ID, an immigrant would have to prove that they reside in the UK legally through the verification of their passport or an equivalent document.

However, all citizens would have to have a digital ID.

“The UK is an attractive destination partly because parts of our labor market are under-regulated, which means it is easier to work in the informal economy (and therefore disappear off the radar) than in countries where you must prove your right to work and reside,” said the report.

“Common sense would suggest that this continues to represent a significant pull factor for those seeking to attempt dangerous journeys to the UK.”