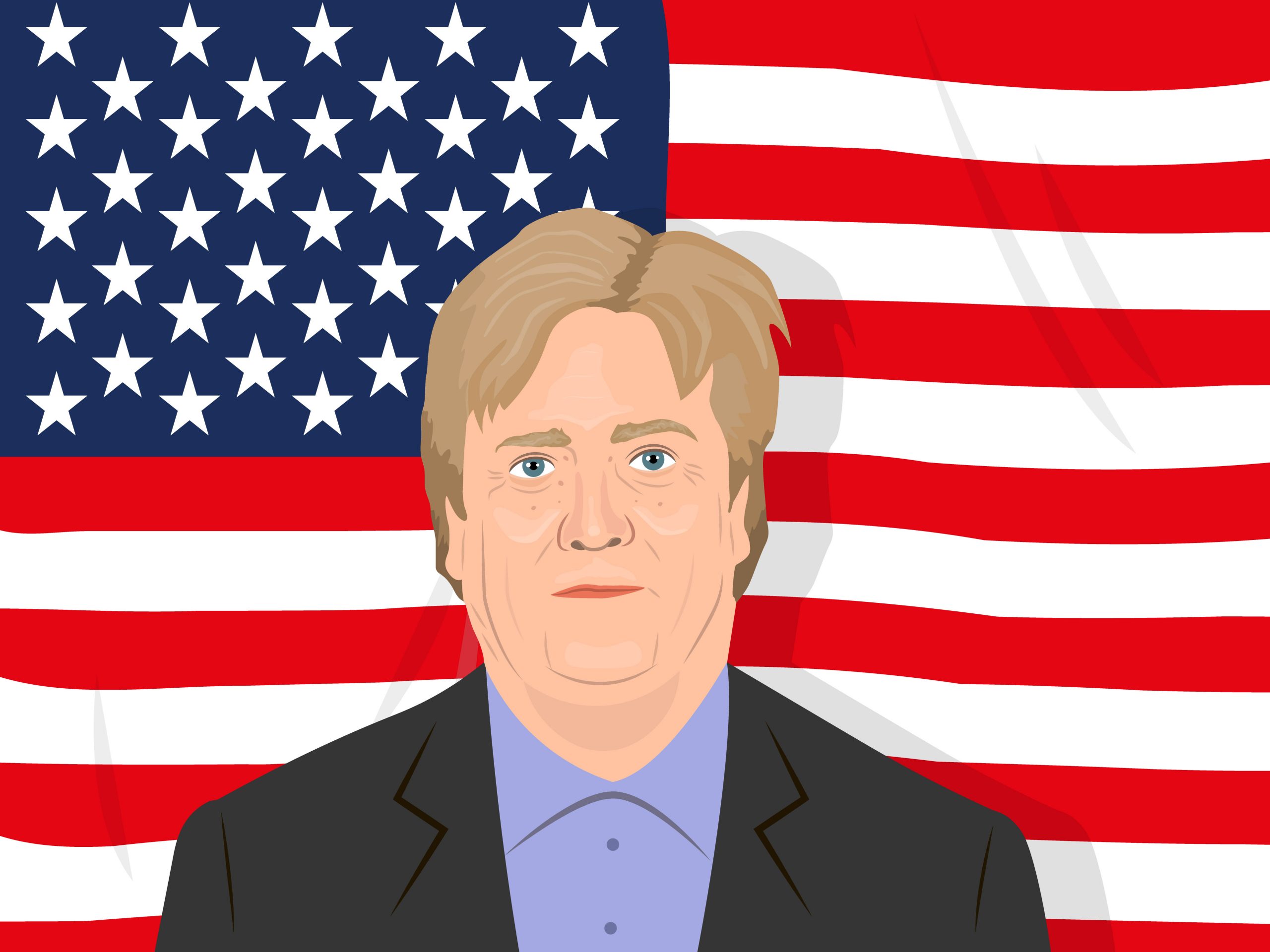 Former Trump White House advisor Steve Bannon tore into the ‘gutless’ members of the ‘show trial’ January 6 committee for not appearing at his trial after a jury found him guilty of two counts of contempt of Congress in a misdemeanor charge Friday after less than three hours of deliberation.

Bannon thanked the judge and jury, but said he only had one disappointment after he was found guilty: ‘The gutless members of that show trial J6 committee didn’t have the guts to come down here and testify in open court.’

Bannon added that he may have ‘lost the battle’ but he had not ‘lost the war.’

‘I stand with Trump and the Constitution,’ he added.

The former Trump advisor now faces a mandatory minimum sentence of 30 days incarceration and up to two years behind bars. He could also face a fine of up to $1,000. A sentencing is scheduled for Oct. 21.

Jan. 6 committee leaders Bennie Thompson and Liz Cheney said in a statement after the verdict: ‘The conviction of Steve Bannon is a victory for the rule of law and an important affirmation of the Select Committee’s work. As the prosecutor stated, Steve Bannon “chose allegiance to Donald Trump over compliance with the law.” Just as there must be accountability for all those responsible for the events of January 6th, anyone who obstructs our investigation into these matters should face consequences. No one is above the law.’

The jury came to the conclusion after prosecutors and defense wrapped up their closing arguments Friday. The trial lasted one week and featured only two witnesses.

Bannon is the first figure to be found guilty of contempt of Congress since Attorney General Richard Kleindienst and Watergate burglar G. Gordon Liddy were convicted in 1974.

Another Trump adviser, Peter Navarro, has been charged with contempt of Congress after defying a subpoena and stands trial in November. Former White House chief of staff Mark Meadows and former social media director Dan Scavino were referred by the House for contempt of Congress, but the DOJ declined to mount a prosecution.

Read More: Steve Bannon faces up to TWO YEARS in federal prison after being found guilty of contempt of Congress: