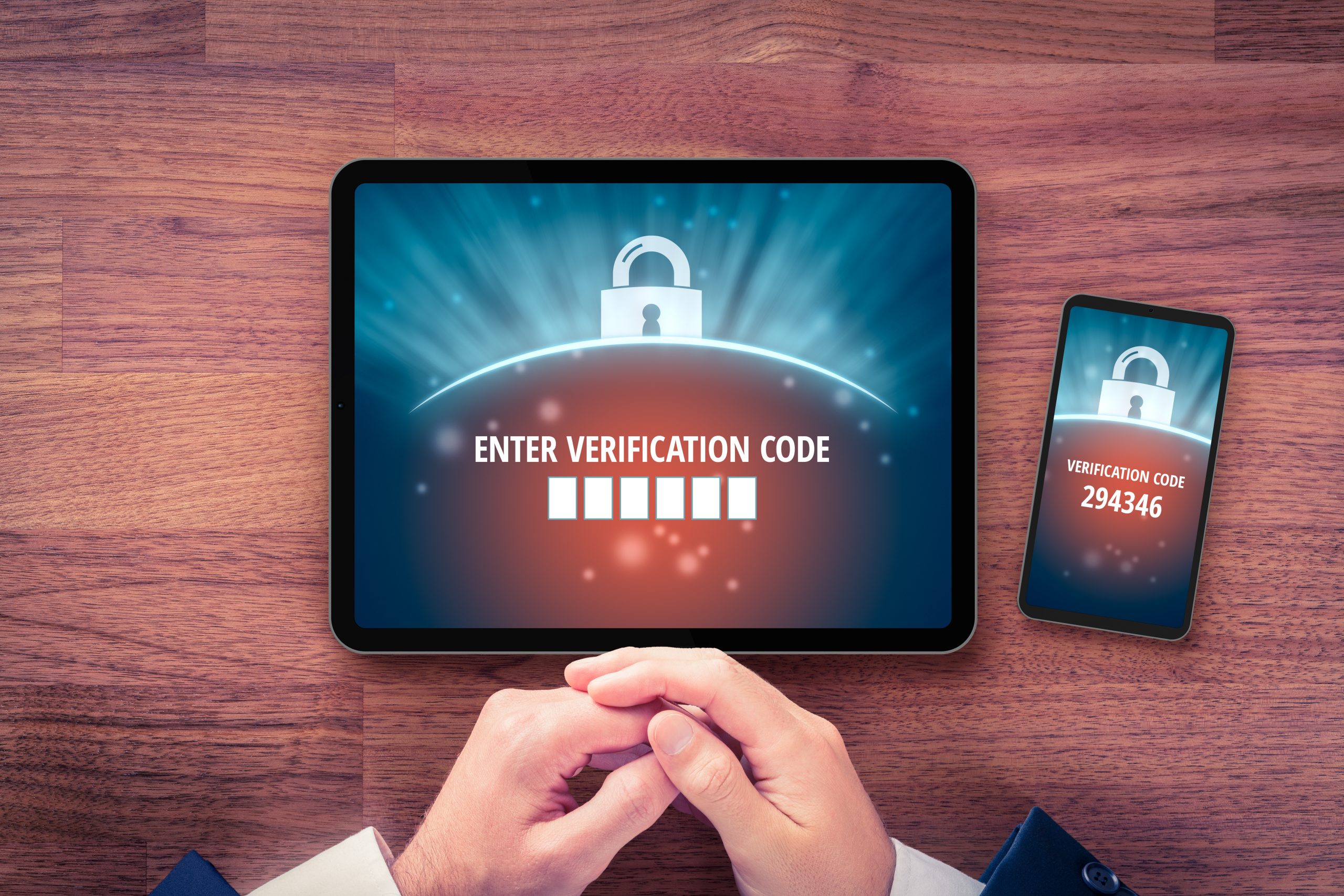 The authors of a New York University’s Center for Human Rights and Global Justice report on digital identity systems warned of “severe and potentially irreversible” human rights violations and argued for open debate “with full transparency and involving all relevant stakeholders.”

The authors of a new report on digital identity systems warned “the actual and potential” human rights violations arising from the digital ID model can be “severe and potentially irreversible.”

The 100-page report — “Paving the Road to Hell? A Primer on the Role of the World Bank and Global Networks in Promoting Digital ID” — published by New York University’s (NYU) Center for Human Rights and Global Justice urged human rights organizations to heed the threats posed by a global push for digital IDs.

The NYU researchers said many proponents — including the World Bank — portray digital IDs as a means to achieving greater inclusivity and environmental sustainability when, in fact, the systems are likely to do just the opposite.

According to the report, the digital ID has been dressed up as an “unstoppable juggernaut and inevitable hallmark of modernity and development in the 21st century,” causing dissenting voices to be “written off as Luddites and barriers to progress.”

The authors argued for open debate “with full transparency and involving all relevant stakeholders,” including the most marginalized and most vulnerable.

The authors, who include Christiaan van Veen, L.L.M., special advisor on new technologies and human rights to the United Nations, urged the human rights community and related civic society organizations to ensure that global decisions about the adoption of digital ID systems are not hastily made but are based on “serious evidence and analysis.”