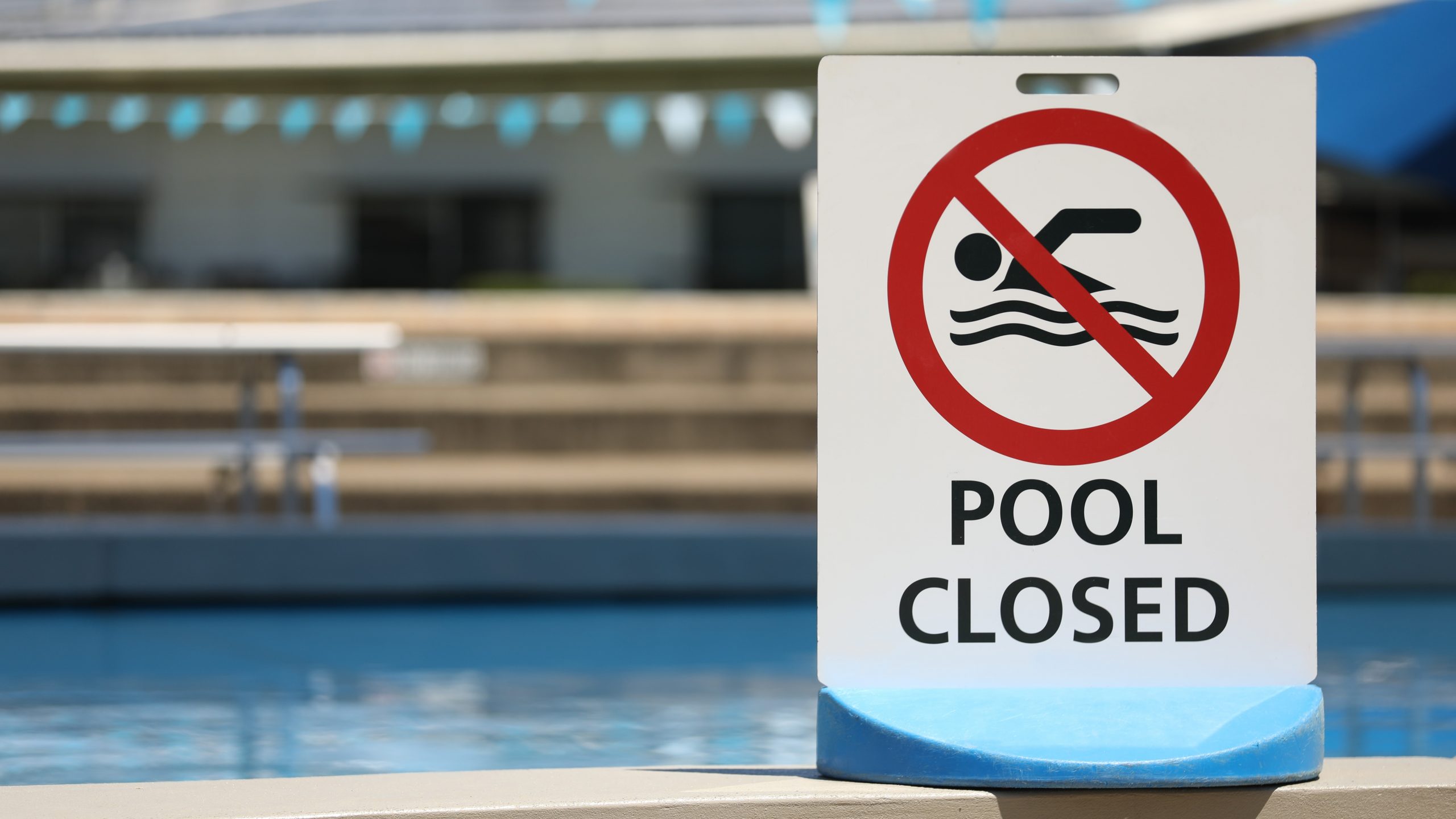 An aquatic facility in France has been shut down for an extended period in the midst of a heat wave due to ongoing incidents involving unruly ‘youths,’ according to reports.

Officials in Amnéville, a commune in the department of Moselle, announced the local swimming pool will remain closed until August following an assault on a lifeguard this week.

“Due to repeated incidents with thugs who don’t care about security guards or cameras and technical problems making the slides impassable, the pool is closed while we implement the necessary solutions to ensure the full safety of our brave staff and users,” Amnéville Mayor Eric Munier wrote on Facebook on Wednesday.

The latest disturbance came on Tuesday when groups of ‘young people’ began fighting and attacking bathers and employees, prompting an intervention by police.

“Young people began to climb the large diving board that is forbidden to access,” Le Républicain Lorraine reports.

“Then they attacked the lifeguards present. Some were hit with poles. A lifeguard ended up on the ground.”

Colleagues and bystanders managed to save the lifeguard from further abuse.

“To have been present on Tuesday evening, I am still shocked and moved,” one witness said.

Two teenagers were arrested and the pool was shut down during the chaos.

It will not reopen until at least August 1.