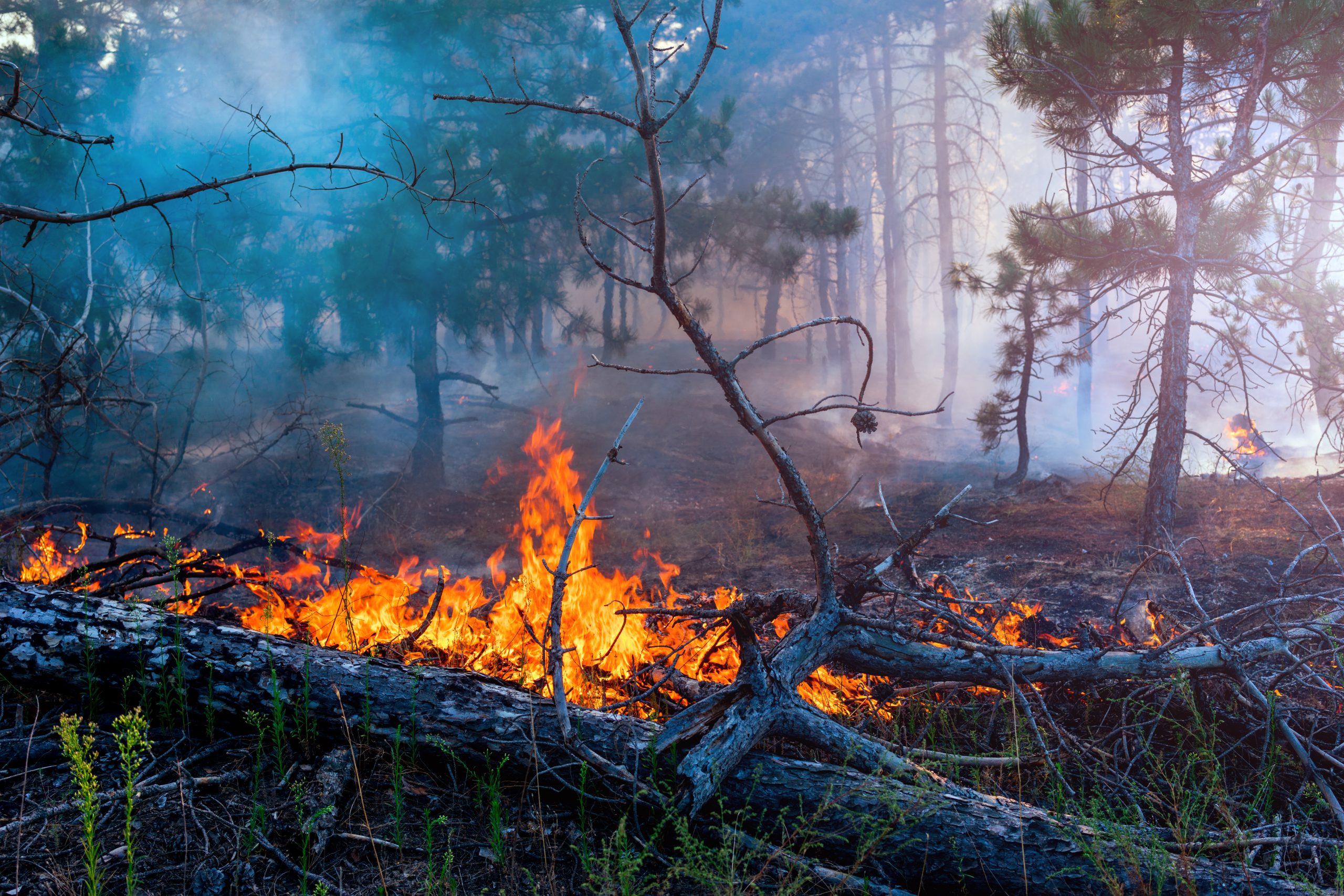 Essex firefighters say fires in scrubland on Canvey Island that took more than three hours to put out were started deliberately. Crews from Corringham, Rayleigh Weir, Shoeburyness and Hawkwell fire stations were called out to reports of smoke in the area of Northwick Road shortly after 5pm and found trees, bushes, hedgerows and grassland covering about one acre alight.

Due to the remote location, Corringham’s water bowser, which provides high volumes of water, and two off-road vehicles were sent to assist as the firefighters used beaters, backpack sprayers and hoses to extinguish the fire around one hour later. However, as they were checking for hotspots, a second fire took hold nearby and it was not until 8.13pm that both fires were fully extinguished.

Essex County Fire & Rescue Service said: “The cause has been recorded as deliberate. Please help to keep everyone safe in this hot weather. Don’t have bonfires or campfires, barbecues and dispose of cigarettes responsibly – make sure they’re properly out and not near to dry ground.”