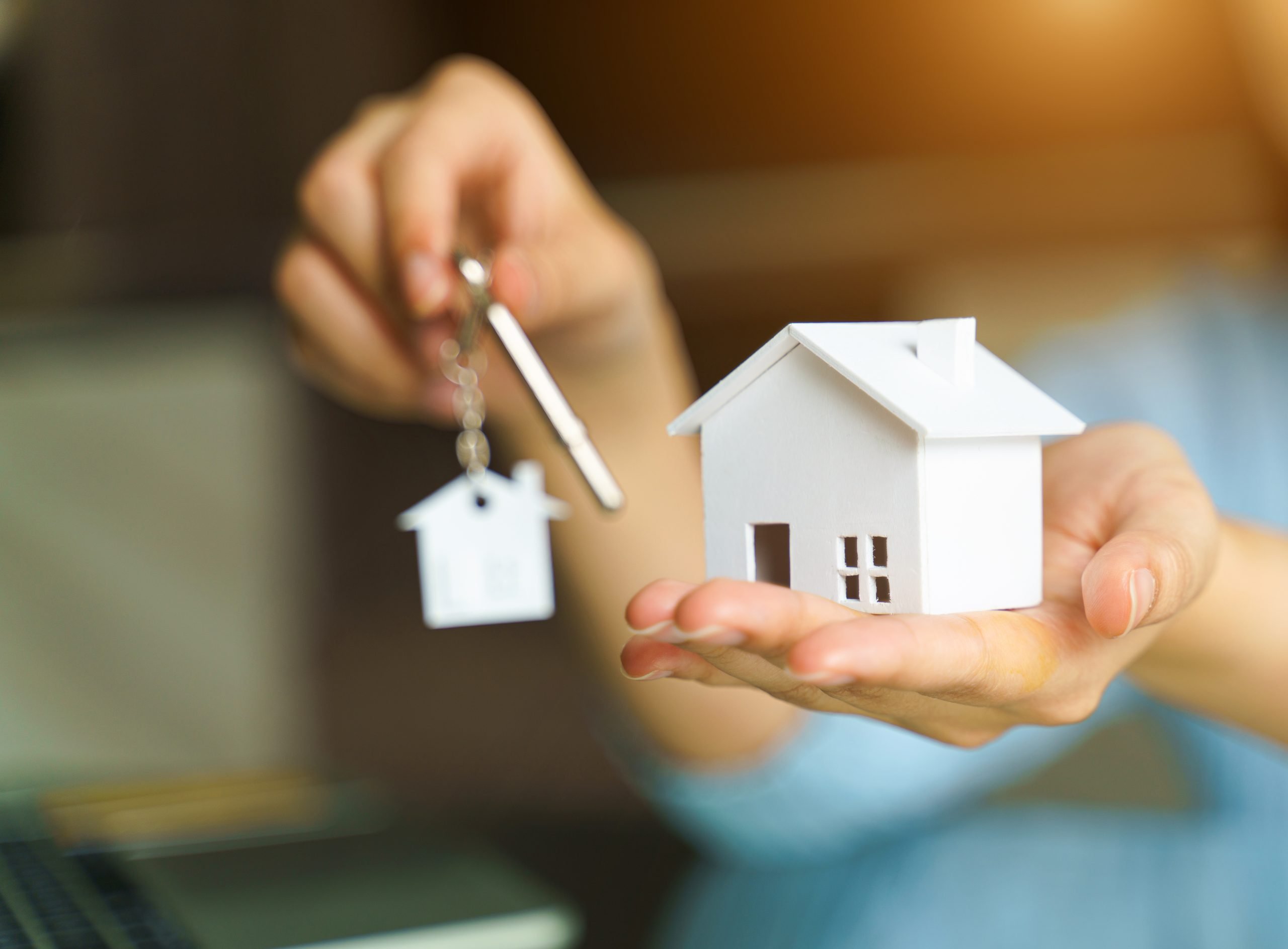 Is The Housing Crash Starting?
Why The Housing Bubble Bust Is Baked-In
The One Housing Chart That Shows A ‘Buyer’s Market’ Has Returned
As Mortgage Rates Explode Price Cuts Soar And Buyer Demand Collapses
Housing Market Peaks: Home Prices Finally Drop From All-Time Highs
… which is predictable: after all, with mortgage rates soaring at the fastest pace on record to decade highs, and sending US housing affordability to the lowest in history… 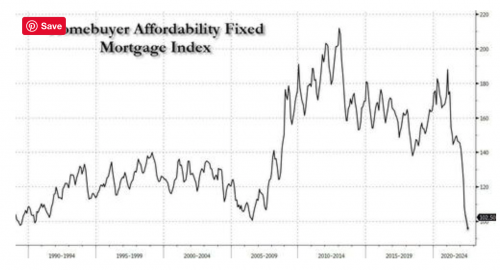 … only a handful of the “1%” can afford the American Dream.

Alas, it also means that just like in 2007, a housing crash is now just a matter of time.

That much is known. What is also know, is that once housing craters, the largest US residential and commercial landlord – private equity giant Blackstone – is about to get even bigger. That’s when it will deploy some (or all) of the record $50 billion in dry powder it has raised to prepare for just the coming housing crash.

According to the WSJ, Blackstone is the final stages of raising a new real-estate fund that would set a record as the biggest vehicle of its kind, defying market volatility and a crowded landscape for fundraising.

The private-equity giant said in a regulatory filing Wednesday it has closed on commitments totaling $24.1 billion for Blackstone Real Estate Partners X, the latest iteration of its main real-estate fund.