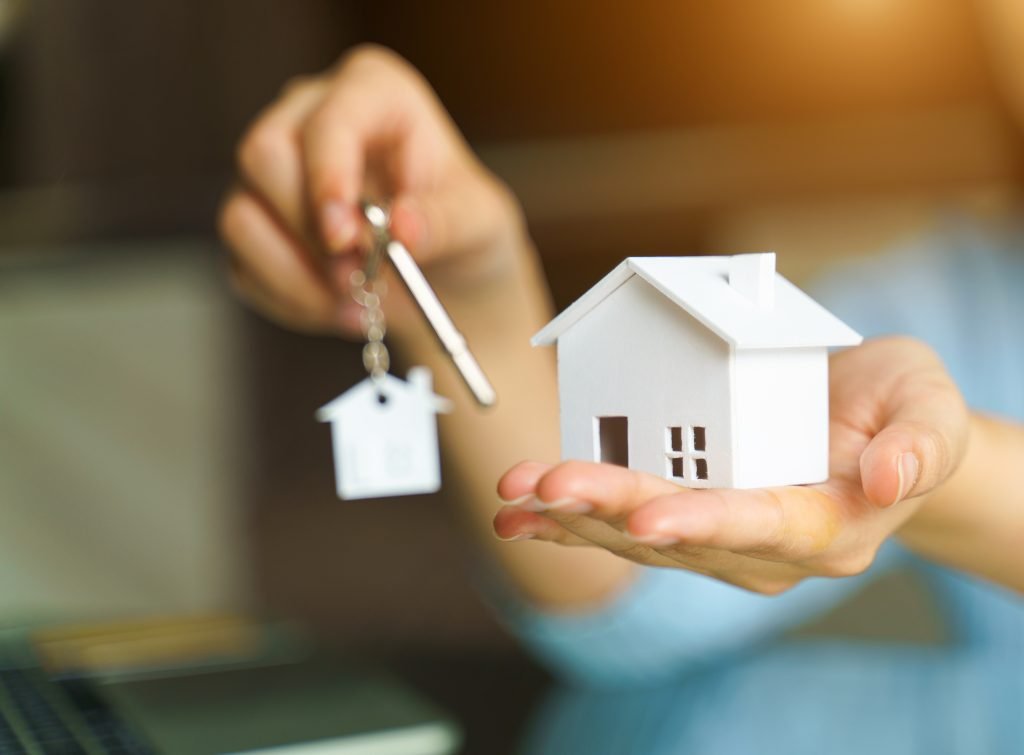 The Great Debt Jubilee is picking up speed: China’s homebuyer mortgage boycott, which prompted Beijing to scramble to avoid a potentially devastating crash in what is the world’s biggest asset… … is spreading, and according to Bloomberg, some suppliers to Chinese real estate developers are now also refusing to repay bank loans because of unpaid bills owed to them, a sign that the loan boycott that started with homebuyers is starting to spread.

In a jarring case study of what happens when a Ponzi scheme goes into reverse, hundreds of contractors to the property industry complained that they can no longer afford to pay their own bills because developers including China Evergrande Group still owe them money, Caixin reported, citing a statement it received from a supplier Tuesday.

Similar to homebuyers who have taken a stand and refuse to pay for properties that remain uncompleted, one group of small businesses and suppliers circulated a letter online saying they will stop repaying debts after Evergrande’s cash crisis left them out of pocket.

“We decided to stop paying all loans and arrears, and advise our peers to decline any requests to be paid on credit or commercial bill,” the group said in the letter dated July 15, which was sent to the developer’s Hubei office. “Evergrande should be held responsible for any consequence that follows because of the chain reaction of the supply-chain crisis.”

As Bloomberg oh so perceptively puts it, “the payments protest is the latest sign of how a movement by homebuyers to boycott mortgages on unfinished homes in China is spreading to affect other sectors in the economy.”

Yes it is, and it’s also why Beijing should be freaking out (if it isn’t), because what is taking place in China is far worse than what took place in March 2020 when the global credit machinery ground to a halt. Back then, it’s because there was no other option, now it’s a voluntary development and not even fears of reprisals from China’s ruthless, authoritarian, Lebron-beloved dictatorship is stopping millions of people from calling for a systemic boycott, one which can topple China’s entire $60 trillion financial system in moments.

It’s so bad, even Bloomberg has given up trying to put lipstick on this particular pig:

The mortgage strike, which kicked off in late June in a stalled Evergrande development in Jingdezhen, has rapidly grown to at least 301 projects in about 91 cities. The protests have exacerbated the country’s real-estate woes and threaten to derail attempts to revive the market amid an economic slowdown. According to some estimates, millions of mortgages are now involved.

On Monday, we reported that as the pressure on Beijing rises to take measures, authorities urged banks to boost lending to builders to help complete the projects, and are also considering giving homeowners a grace period on payments.

Homebuyers’ refusal to pay mortgages stems from the widespread practice in China of selling apartments before they’re built. That practice imploded in the past year, as overleveraged Chinese developers were swept by a wave of insolvency, and have been in crisis mode over debt repayment as funds ran dry, and as construction stopped on more and more projects.