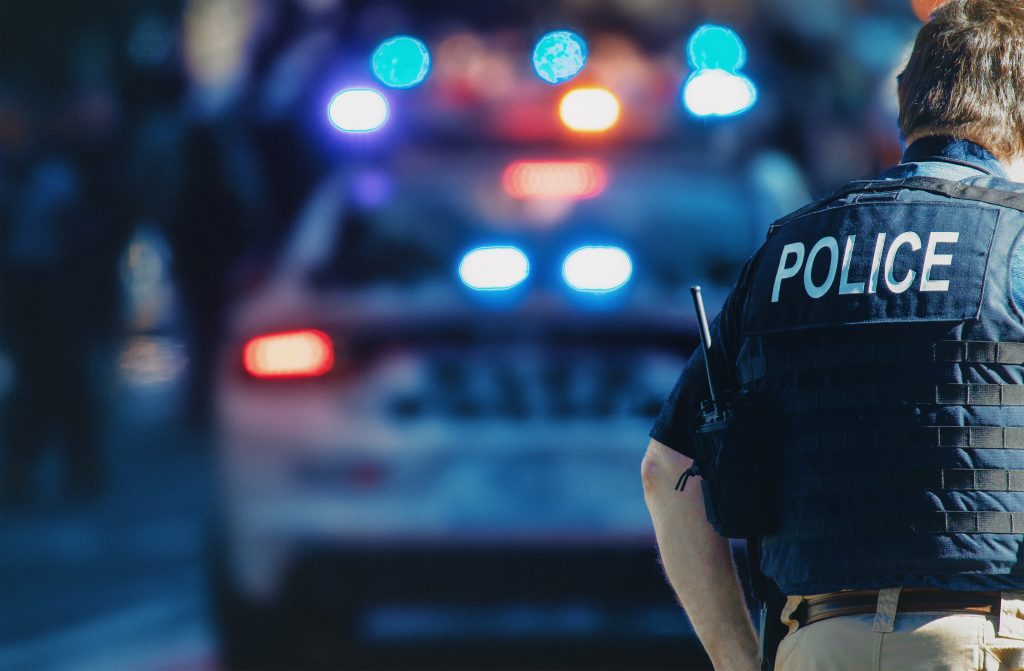 Water police comb through Southern California neighbourhoods, searching for illegal lawn irrigation or residents washing their vehicles. Those disobeying the new water restrictions will be issued a warning and repeat offenders will be slapped with hundreds of dollars in fines.

Los Angeles Department of Water and Power (LADWP) has a team of water conservationist police patrolling city streets and sidewalks for water wasters. The ‘water cops’ also investigate hundreds of complaints by neighbours (or so-called ‘Karens’) who report one another about water wasting.

AFP spoke with one water specialist, Damon Ayala, who rides around Los Angeles, writing down addresses of homes where he finds evidence of infringement of the strictest ever conservation rules that went into effect early last month.

Effective June 1, outdoor watering is restricted to two days per week, down from three. Households are prohibited from watering lawns between 0900 and 1600 local time. LADWP has asked residents not to clean sidewalks, walkways, driveways, or parking areas with water.

Those violating the ordinance will be warned the first time but will escalate with fines for repeat offenders. LADWP can restrict water flow to household supply on the fifth offense.

Ayala’s hunt for water wasters comes as the western half of the US is facing one of the worst droughts in years. Ayala said many households are unaware of the new ordinance, and the first infraction is an education lesson not to waste water.

“We’re not looking really for their money – that doesn’t get us more water. We’re trying to get behavioral change,” he said.

“So that way, we can capture the water savings from making those changes.”