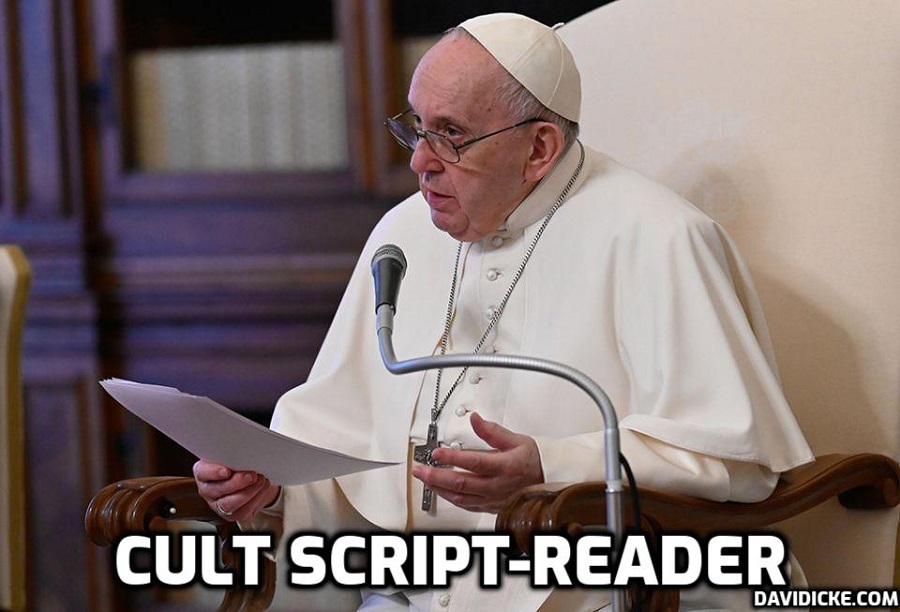 We humans “must repent and modify our lifestyles” because of our abuse of Mother Earth, Pope Francis states in a message released Thursday.

In his Message for the Celebration of the World Day of Prayer for the Care of Creation, the pontiff decries the “mistreatment” of our common home stemming from “our consumerist excesses,” “tyrannical anthropocentrism,” “predatory economic interests,” and “short sighted and selfish actions” leading to “the collapse of our planet’s ecosystems.”

“In the first place, it is our sister, mother earth, who cries out. Prey to our consumerist excesses, she weeps and implores us to put an end to our abuses and to her destruction,” Francis declares in his Message.

Because of human irresponsibility “countless species are dying out and their hymns of praise silenced,” the pope laments, while the ancestral lands of indigenous peoples “are being invaded and devastated on all sides, ‘provoking a cry that rises up to heaven.’”

Because of the “climate crisis,” the poor disproportionately suffer the impact of “the drought, flooding, hurricanes and heat waves that are becoming ever more intense and frequent,” the pope asserts.

“Listening to these anguished cries, we must repent and modify our lifestyles and destructive systems,” Francis proposes, since the “present state of decay of our common home merits the same attention as other global challenges such as grave health crises and wars.”

The ecological conversion needed to bring about lasting change cannot simply take place at the individual level, the pope insists, but must be “also a community conversion” embracing multilateral solutions, “especially in the meetings of the United Nations devoted to the environmental question.”

In his Message, Francis also plugs the COP27 conference on climate change, to be held in Egypt in November 2022, which “represents the next opportunity for all to join in promoting the effective implementation of the Paris Agreement.”

The Holy See subscribes to the Paris goal of limiting temperature increase to 1.5°C, Francis states, which “calls for responsible cooperation between all nations in presenting climate plans or more ambitious nationally determined contributions in order to reduce to zero, as quickly as possible, net greenhouse gas emissions.”