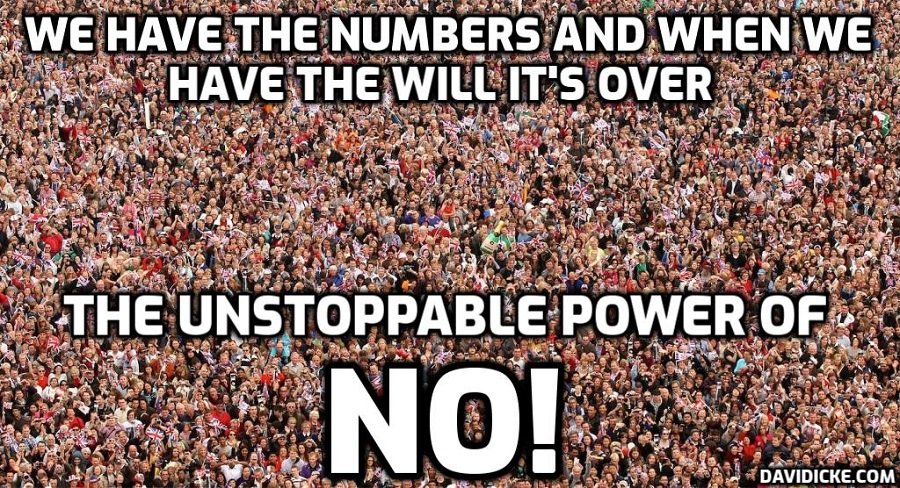 What is politics, but the way human groups make collective decisions? The barriers to solving any of the world’s problems are political, not technical. If there is no political hope, then there is no hope, period.

Where is hope to be found? Pardon the cliché—it is to be found in democracy. In this one-hour conversation Indy Rishi Singh and Charles Eisenstein explore, among other things, what democracy is and isn’t using two recent examples: India and Ecuador. In both places, a massive popular movement has succeeded in stopping and reversing horrible government policies.

This is really good news for the Amazon rainforest, where the resource extraction was to have occurred. And, mining and drilling cause devastation beyond the ecological. As the roads and machines encroach, traditional livelihoods and ways of life deteriorate, bringing alcoholism, domestic violence, and poverty. The indigenous are defending not only their territories, but their very culture.