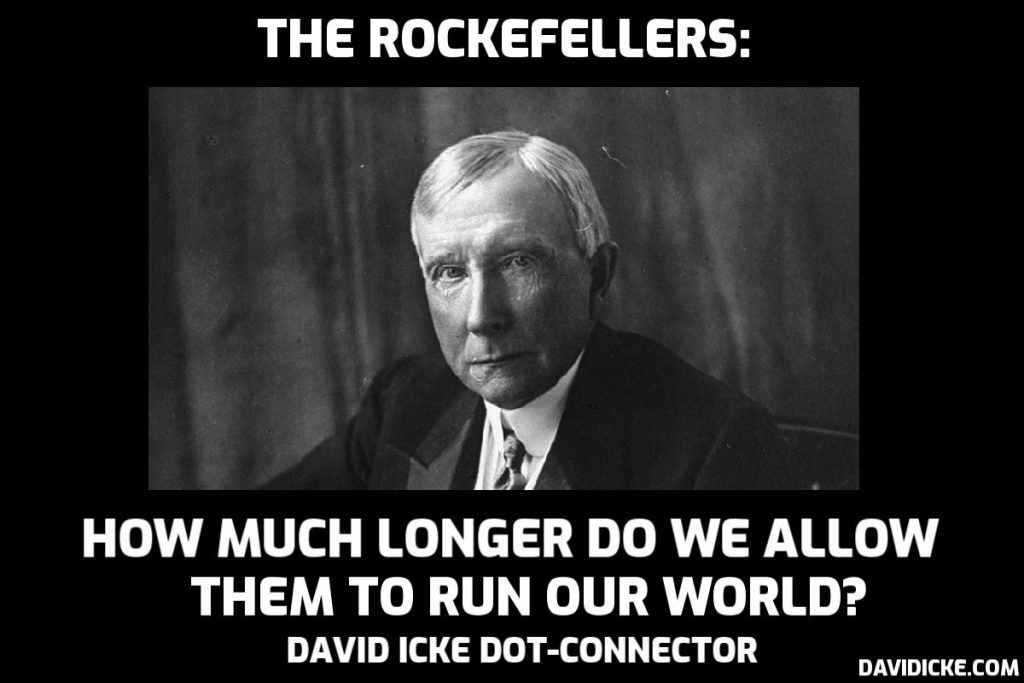 One of the outcomes of the alleged new SARS Covid virus that publicly emerged in 2019 is that the medical specialization of virology has been raised to a stature almost Godlike in the media. Few understand the origins of virology and its elevation into a leading role in today’s medicine practice. For this we need to look at the origins and politics of America’s first medical research institute, the Rockefeller Institute for Medical Research, today Rockefeller University, and their work on what they claimed was a polio virus.

In 1907 an outbreak of a sickness in New York City gave the director of the Rockefeller Institute, Simon Flexner, MD, a golden opportunity to lay claim to discovery of an invisible “virus” caused by what was arbitrarily called poliomyelitis. The word poliomyelitis simply means inflammation of the spinal cord’s grey matter. There were some 2,500 New Yorkers, mostly children, designated with some form of poliomyelitis, including paralysis and even death, that year.

The most striking aspect of the entire polio saga in the USA during the first half of the 20th Century was the fact that every key phase of the business was controlled by people tied to what became the Rockefeller medical cabal. This fraud started with claims by the Director of the Rockefeller Institute, Simon Flexner, that he and his colleague, Paul A. Lewis, had “isolated” a pathogen, invisible to the eye, smaller even than bacteria, which they claimed caused the paralyzing sickness in a series of outbreaks in the US. How did they come to this idea?

In a paper published in 1909 in the Journal of the American Medical Association, Flexner claimed he and Lewis had isolated the poliomyelitis virus responsible. He reported they had successfully “passaged” poliomyelitis through several monkeys, from monkey to monkey. They began by injecting diseased human spinal cord tissue of a young boy who had died, presumably from the virus, into the brains of monkeys. After a monkey fell ill, a suspension of its diseased spinal cord tissue was injected into the brains of other monkeys who also fell ill.

They proclaimed that the Rockefeller Institute doctors had thus proven poliomyelitis virus causality for the mysterious disease. They hadn’t done anything of the sort. Flexner and Lewis even admitted that:

“We failed utterly to discover bacteria, either in film preparations or in cultures, that could account for the disease; and, since among our long series of propagations of the virus in monkeys not one animal showed, in the lesions, the cocci described by some previous investigators, and we had failed to obtain any such bacteria from the human material studied by us, we felt that they could be excluded from consideration.”

What they then did was to make a bizarre supposition, a leap of faith, not a scientific claim. They took their hypothesis of viral exogenous agency and made it fact, with no proof whatever. They asserted: “Therefore, …the infecting agent of epidemic poliomyelitis belongs to the class of the minute and filterable viruses that have not thus far been demonstrated with certainty under the microscope.“ Therefore?

Simon Flexner simply asserted it “must” be a polio virus killing the monkeys, because they could find no other explanation. In fact he did not look for another source of the illnesses. This was not scientific isolation. It was wild speculation: “…not thus far been demonstrated with certainty under the microscope.” They admitted this in a December 18, 1909 follow up in JAMA, titled, THE NATURE OF THE VIRUS OF EPIDEMIC POLIOMYELITIS.

The so-called “virus” they were injecting into monkeys was hardly pure. It also contained an undetermined amount of contaminants. It included “pureed spinal cord, brain, fecal matter, even flies were ground up and injected into monkeys to induce paralysis.” Until Jonas Salk won approval from the US Government in April 1955 for a polio vaccine, no scientific proof of existence of a virus causing poliomyelitis, or infantile paralysis as it was commonly known, had been proven. That is the case to this day. The medical world all took Flexner’s word that it “must” be a virus.

Read More – Toxicology vs Virology: The Rockefeller Institute and the Criminal Polio Fraud