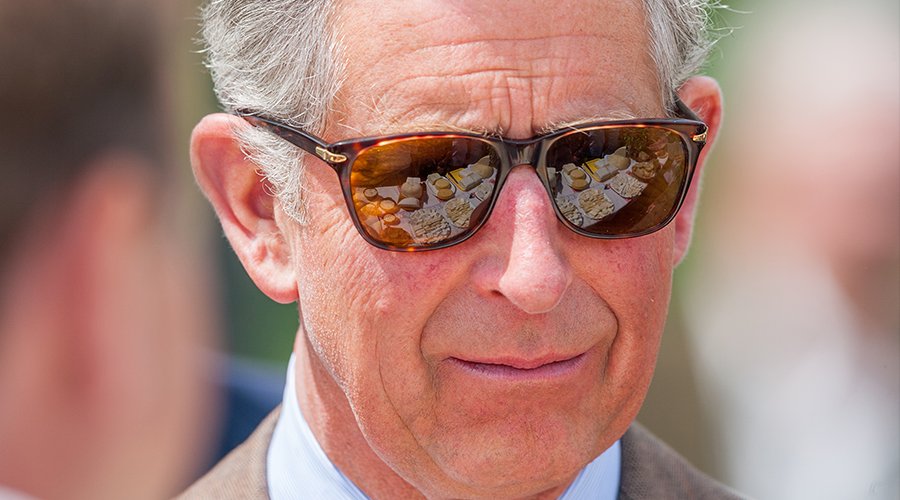 Prince Charles will not be probed by the Charity Commission over a £2.5million cash donation ‘stuffed into a suitcase and carrier bags’ from the former Qatari Prime Minister.

The watchdog said it has looked at the information and has decided against intervening following allegations Charles was reportedly given three million euros by a former Qatari PM, Sheikh Hamad Bin Jassim Bin Jaber Al Thani.

While it is legal to both hand over and accept cash in the millions, concern about huge ready-money transactions has arisen in recent years.

They can be used to help launder ill-gotten gains, and potentially give enormous benefits to tax avoiders.

A royal source insisted last month that the future king operates on advice and such incidents have not happened in the past half decade and would not happen again.

Read More: Prince Charles will NOT be probed by Charity Commission over £2.5M cash donation ‘in suitcase and carrier bags’ from the former Qatari Prime Minister