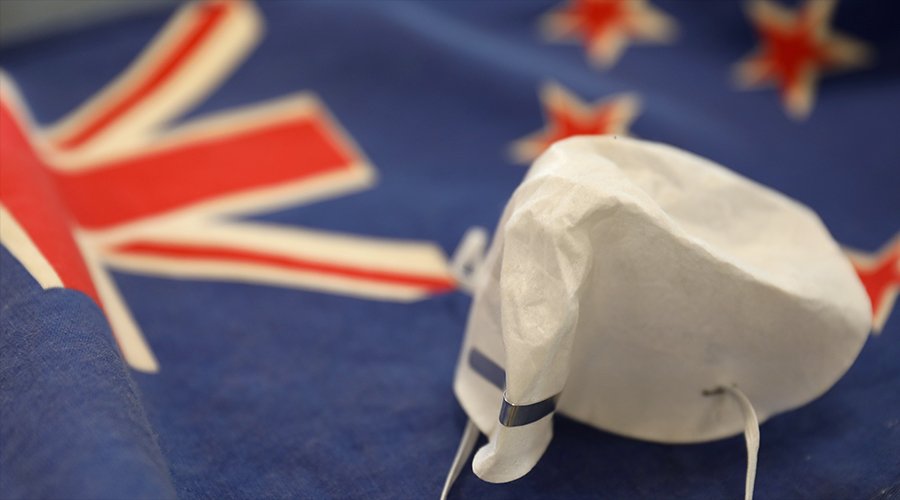 New data show reported Covid infections in New Zealand and Singapore have overtaken Australia in the latest Omicron wave despite ultra-strict mask mandates that were dropped in Australia. MailOnline has the story under the headline: “The astonishing data that may prove masks don’t work.”

Masks are worn everywhere in the densely-populated Asian city while New Zealanders are forced to wear them in all indoor public places, such as shopping centres and libraries.

But both now have higher case numbers per million than Australia, where compulsory mask rules have been abandoned in most indoor settings.

These figures appear to smash the push now on in Australia for a return to mask mandates, which are currently compulsory only on public transport and in aged care and healthcare centres.

Since Australian mandates began to ease last October, per capita case numbers in Singapore exceeded, matched or lagged behind Australia, before rising ahead again.

In New Zealand, case numbers were six weeks behind Australia’s Omicron wave in January, but since February they have matched or exceeded Australia.

Death rates in New Zealand also overtook Australia per capita at the start of March, despite the Kiwis being on the highest code red mask mandate restrictions – and have stayed higher ever since.

In Singapore, death rates dropped below Australia in April after racing ahead between October and Christmas, but are now surging wildly and are set to overtake Australia once more.

The Singapore findings were shared on Twitter by Australian National University infectious diseases professor Peter Collignon as debate rages on the need for masks.