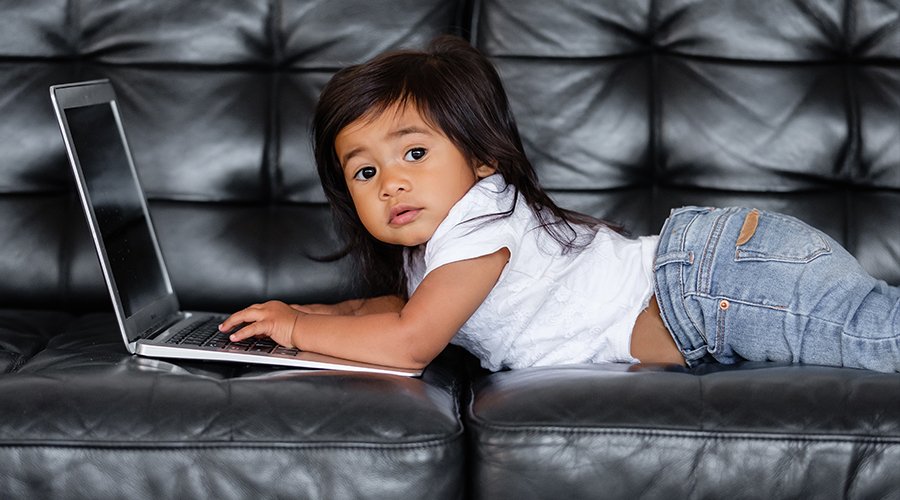 ANN ARBOR, Mich. — Half of parents are blind to how much screen time can damages their children’s vision, according to a new poll. Researchers from the University of Michigan say parents overlook simple steps to protect their child’s eyesight, such as wearing blue-light blocking glasses and making their children play outdoors more.

“Many parents may not be aware of both the short and long-term health issues linked to excessive screen time, including its effect on children’s eyes,” says the director of the poll Sarah Clark in a university release.

“Our findings suggest that some parents may have inaccurate perceptions of activities that affect their child’s eye health and vision and how to minimize risks.”

The findings come from on a nationally-representative survey of 2,002 parents of children between three to 18 across the U.S. One in seven say their child has not had a vision test in two years.

The pandemic has been the worst thing for eyesight

During the pandemic, studies show that screen time among young students soared among all age groups. The phenomenon also appears to be causing a rise in worsening eyesight. Millions of pupils were forced to switch to remote learning, while social media use skyrocketed as well.

Ophthalmologists have warned of an epidemic of nearsightedness, or myopia, across the world. It can lead to more serious eye problems later in life. The condition in children has increased dramatically over the past 30 years. Studies suggest spending more time outdoor protects against weakening eyesight.

“Parents should encourage at least one to two hours of outdoor time per day because exposure to natural light benefits eye development,” Clark says. “Parents should enforce family rules to ensure children have a sustained period of non-screen time during the day. This is especially important during summer months when they’re off from school and may have less structured downtime.”