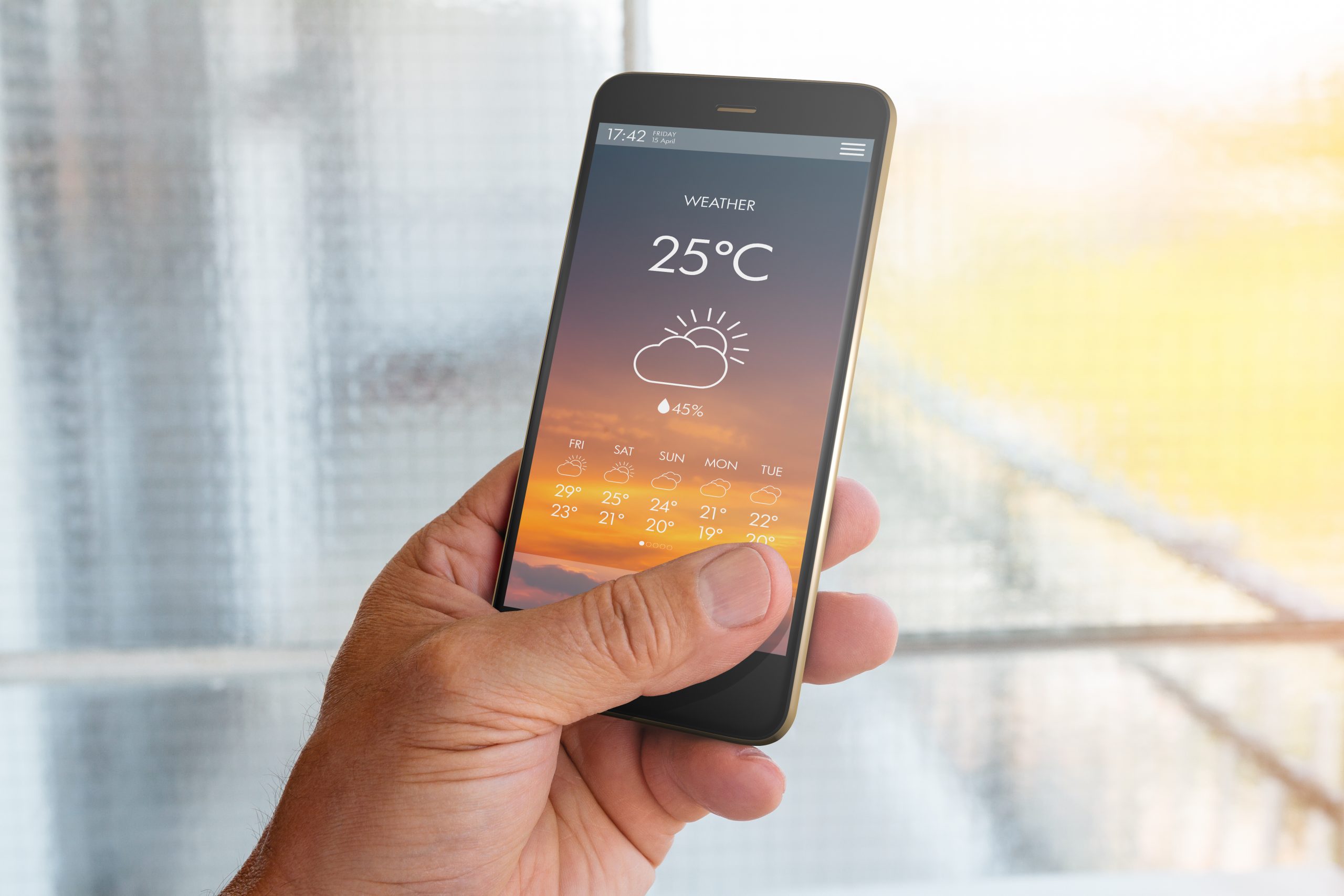 When I was a child, the TV weather forecasts were based around a map to which magnetic symbols, usually denoting fog or slanting rain, would be attached.

When the weather did improve, it was always cheering to see childish little yellow sun images suddenly slapped on to our bit of the UK.

At such times the weather forecaster might suggest it was time to ask Dad to pump up the paddling pool or get out his Panama hat.

How things have changed. These days, the Met Office sees its role to spread only alarm and nowhere is this new approach more evident than in the way its weather maps are presented.

When it comes to communicating hot summer weather, gone are the jolly yellow magnets of my childhood to be replaced by a blood-red stain, like the sort of graphic used in a fear-mongering documentary about the prospect of nuclear war which plots the spread of the fallout.

Thousands will die, warned the Met Office, as it yesterday issued its first ever ‘Red warning’. And in doing so it set the tone for a funereal chorus that was taken up by its counterparts elsewhere.

Train tracks will buckle, said the spokesperson from Network Rail. Runways will melt, argued the man in the air traffic control tower. And hospitals will be ‘really, really pushed’, according to the boss of the NHS Confederation.

Anyone who says anything that flies in the face of this doom-laden agenda is immediately shouted down.

Deputy Prime Minister Dominic Raab had the temerity to suggest that, while the country should take sensible precautions in the face of a potentially record-breaking scorcher, we ought to be resilient enough to ‘enjoy the sunshine’.

Read More: Why can’t the Met Office just tell us the weather