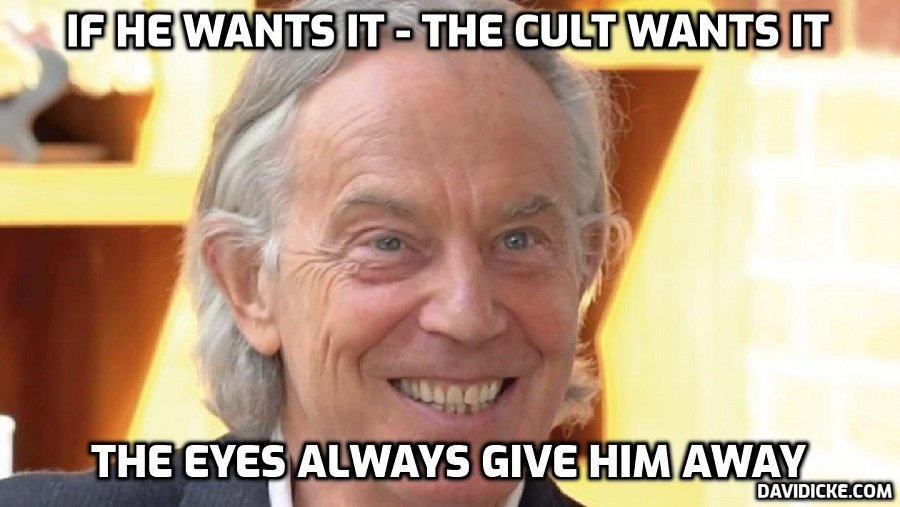 MOSCOW (Sputnik) – Former British Prime Minister Tony Blair says that Western political and economic dominance is coming to an end and there will be a new, bi-polar or multi-polar world order with China playing a major role.

“In 2022, we can reasonably say the following. For a large part of the Western population, living standards are stagnating, millions are struggling with basic necessities, and inflation is set to cause real wages to fall. If we take Britain, we will soon be taxed more than at any time since the 1940s, spending more than ever and yet our public services are creaking at the joints,” Blair said during his annual Ditchley lecture on Saturday, as quoted by the Tony Blair Institute for Global Change.

He said the coronavirus pandemic has had a negative effect on the situation in Western countries, as well as the ongoing conflict in Ukraine.

“Western politics is in turmoil – more partisan, ugly, unproductive; and fuelled by social media,” Blair said, arguing that “…the biggest geopolitical change of this century will come from China not Russia. We are coming to the end of Western political and economic dominance. The world is going to be at least bi-polar and possibly multi-polar.”

According to the former prime minister, China is already the world’s second superpower and the West needs to develop a new approach to deal with Beijing, as well as to bolster its own development.

“Today, Western democracy needs a new project. Something which gives direction, inspires hope, is a credible explanation of the way the world is changing and how we succeed within it,” Blair said, adding “I favour a policy towards China which is what I call ‘strength plus engagement’. We should be strong enough to deal with whatever China’s future disposition brings us, so that we maintain our system and its values. But we should not seek comprehensive ‘decoupling’ or shut down lines of interaction or cooperation. We are clear-eyed but not hostile.”