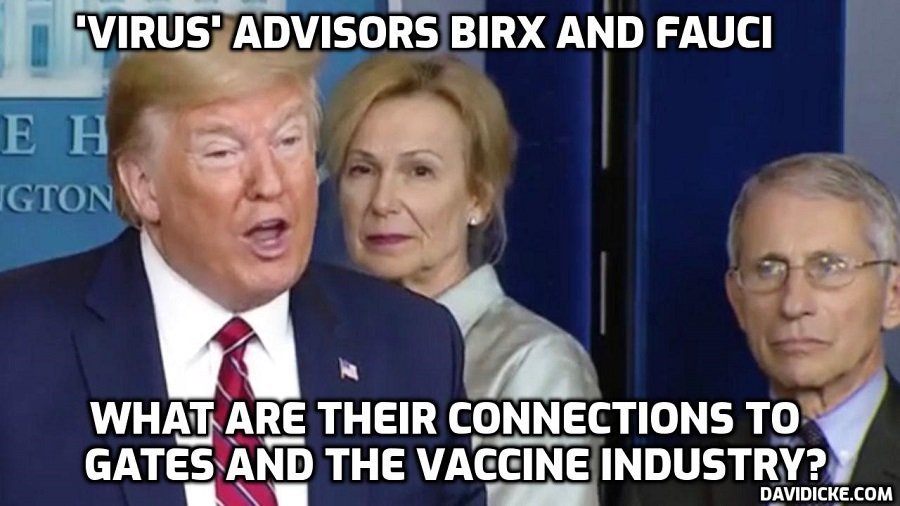 Former President Donald Trump’s adviser believes Covid-19 could have leaked from a Wuhan lab where scientists were working on vaccines for similar viruses.

Infectious diseases expert and former presidential Covid adviser Dr Deborah Birx told The Mail on Sunday that coronavirus ‘came out of the box ready to infect’ when it emerged in the Chinese city of Wuhan in December 2020.

The adviser said most viruses take months or years to become highly infectious to humans. But, Dr Birx said, Covid ‘was already more infectious than flu when it first arrived’.

She said that meant Covid was either an ‘abnormal thing of nature’ or that Chinese scientists were ‘working on coronavirus vaccines’ and became infected.

She accused China of initially covering up how infectious Covid was.

Birx said Covid’s infectiousness was consistent with a virus which had been experimented on in a lab.

‘In laboratories you grow the virus in human cells, allowing it to adapt more. Each time it passes through human cells it becomes more adapted,’ she said.

Because people can catch Covid asymptomatically – meaning they don’t show symptoms – Dr Birx argues a Wuhan scientist could have easily walked out of the lab with it.

‘Someone working in the lab with one of the strains could’ve caught it and not known they had it,’ she said.

Dr Birx also added that lives could’ve been saved if China had admitted the virus spread asymptomatically, when it was first discovered.

‘China was implying that they were containing it, but asymptomatic spread cannot be contained without testing,’ she said.