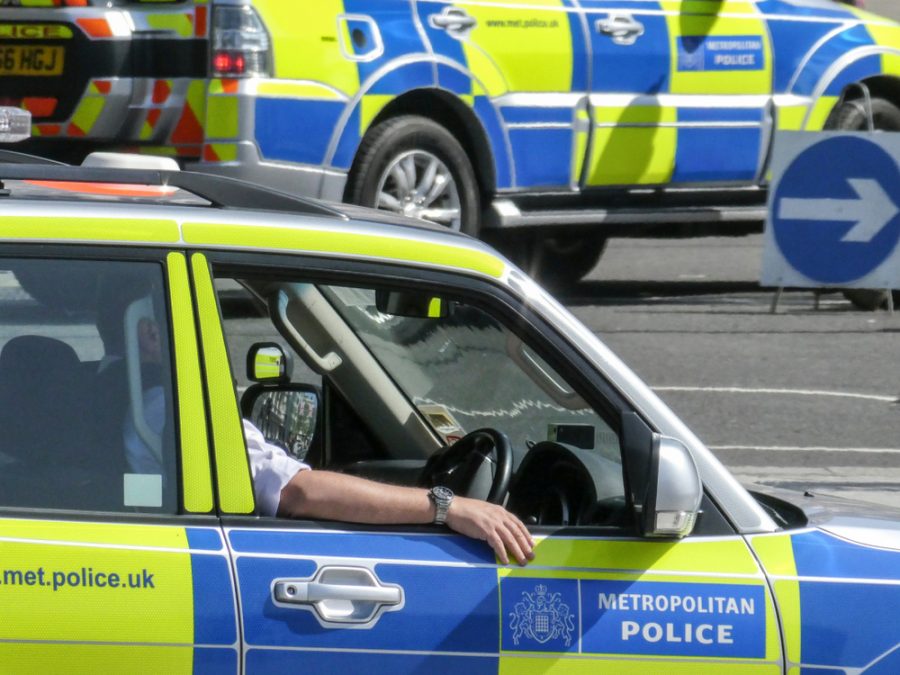 About 4,000 Covid fines handed out by the Metropolitan police during the pandemic were abandoned before cases were brought to court.

The Met used the emergency laws more than any other force in the past two years, issuing over 16,500 fixed penalty notices to Londoners suspected of attending illegal gatherings, breaking lockdown rules, not wearing a mask or ignoring the need to self-isolate.

Scotland Yard said 56 per cent of the fines were paid up front, leaving several thousand people at risk of criminal prosecution.

However, about 4,000 fines were later dropped instead of being taken to court, including when the Met decided there may have been a “reasonable excuse” for not adhering to rules.

The figures were revealed as the Met’s use of the single justice procedure — a behind-closed-doors court process — to prosecute Covid offences which were taken to court reached a conclusion last month. About 3,000 cases have been pursued by the force, ending in nearly £2 million in court-ordered fines.

Among the last prosecutions initiated by the Met were six people at the vigil for murder victim Sarah Everard, with at least three poised to fight the charges.

In a statement to the Evening Standard, the Met said all Covid fixed penalties which were not paid underwent an “in-depth review” of the evidence before being considered for prosecution in the Single Justice Procedure.

“Since restrictions were put in place, the Met sent over 16,500 FPNs for breaches of COVID-19 regulations to the ACPO Criminal Records Office (ACRO) for processing which resulted in 56 per cent being paid”, it said.

“Officers issued referrals for FPNs as they felt appropriate at the time. The referrals underwent an initial check by the Met before being sent to ACRO for processing as FPNs.