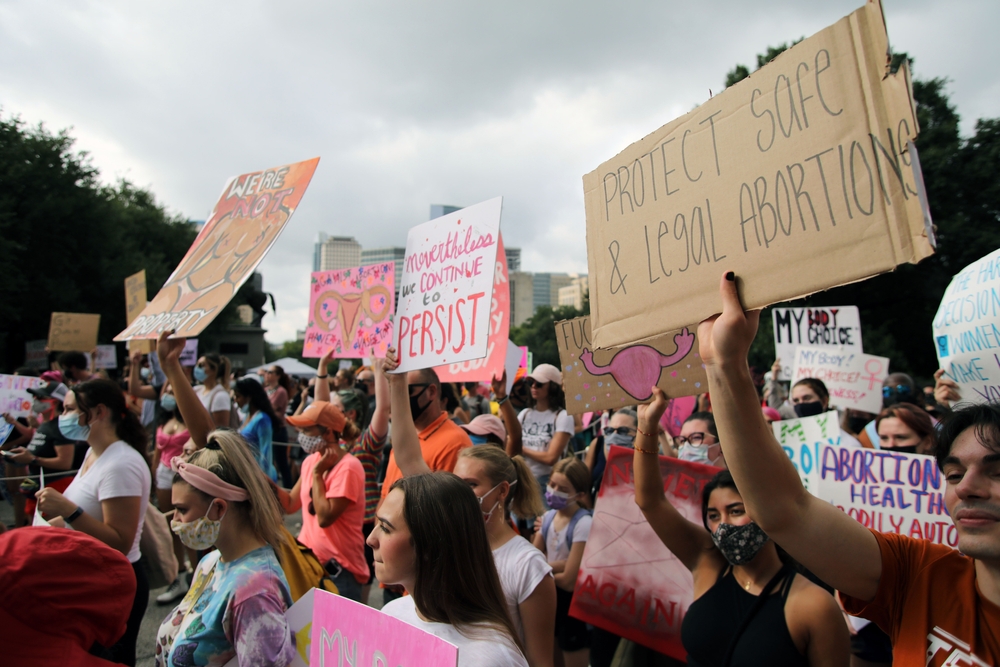 A radical pro-abortion activist called by Democrats as a witness during the Senate Judiciary Committee hearing on the legal consequences of the Supreme Court’s overturning of Roe vs Wade declared Tuesday that anyone who says men can’t give birth is ‘inciting violence’.

The hearing on the Dobbs decision continued this week with yet more nonsense and insanity from people called to testify by Democrats.

Missouri GOP Senator Hawley asked UC Berkley Law Professor Khiara Bridges during questioning “several times you’ve used a phrase, I want to make sure I understand what you mean by it, you’ve referred to ‘people with a capacity for pregnancy,’ would that be women?

She continued, “so this isn’t really a women’s rights issue it’s uh we can recognise that this impacts women while also recognising that it impacts other groups, those things are not mutually exclusive.”

The witness then accused Hawley of being “transphobic,” stating “I want to recognise that your line of questioning um is transphobic, um and it opens up trans people to violence by not recognising that.”

Hawley responded, “Wow you’re saying that I’m opening up people to violence by asking whether or not women are the folks who can have pregnancies?”

Bridges responded by accusing Hawley of “denying that trans people exist and pretending not to know that they exist,” which has caused them to commit suicide.

When Hawley asked if his questions about women’s rights really meant he is denying trans people exist, Bridges freaked out and repeatedly said “ARE YOU? ARE YOU? ARE YOU?” before asking Hawley “do you believe that men can get pregnant?”

When Hawley responded “no,” the witness again blurted “so you’re denying that trans people exist, thank you.”

Hawley asked the professor if this is what she teaches her class, and if she allows students to question her without accusing them of opening up people to violence, to which she replied “you should join my class, you might learn a lot.”

“Wow, I have learned a lot during this exchange,” Hawley fired back, adding “extraordinary!”

A pro-abortion lunatic has a meltdown when she’s told men can’t get pregnant and accuses Sen. Josh Hawley of transphobia.

This is the Left in 2022. It’s a big reason why they’re tanking in the polls. pic.twitter.com/fJJrtLb5gQ