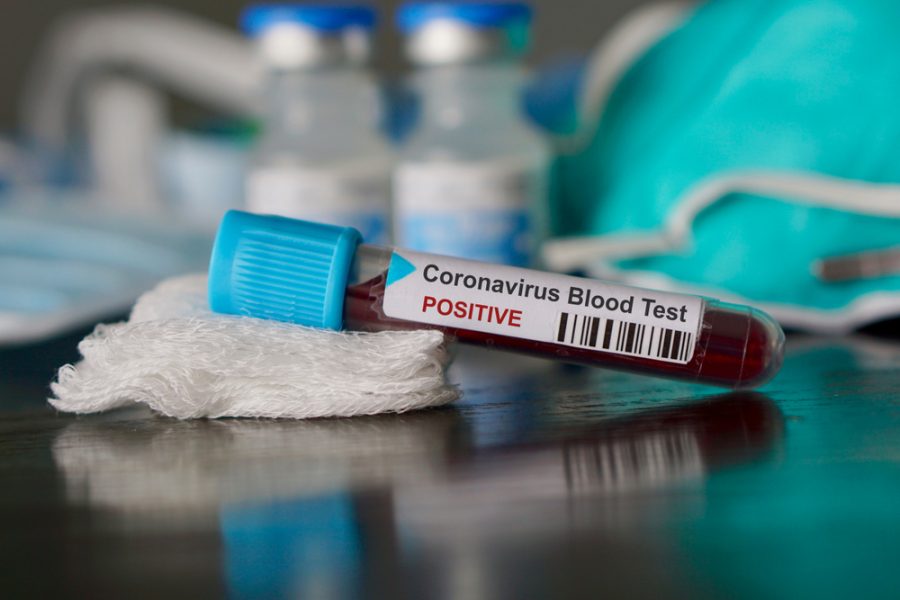 Hong Kong is set to introduce electronic tracking bracelets for citizens who decide to quarantine at home after testing positive for Covid-19, the health chief has announced.

Violators of the isolation rules face hefty fines and possibly even jail time.

The territory’s secretary for health, Lo Chung-mau, announced the move during a Monday press briefing, saying the bracelets are meant to stop infected people from spreading the illness further and will operate on the ‘Leave Home Safe’ app rolled out last year.

“We have to make sure that home isolation is more precise while being humane,” Lo said, adding that the trackers will be introduced on Friday.

Breaching Hong Kong’s quarantine order could result in fines up to $3,200 and a maximum of six months behind bars. Individuals who are able to isolate at home must do so for two weeks, though will be allowed to leave if they test negative for two days in a row and have their first pair of vaccine doses.

While the territory previously required overseas arrivals to use bracelets with unique QR codes to check in and account for their movements, the gadgets were later replaced with genuine tracking tech. The system is set to be expanded, though the government has not said what type of bracelet it will use for the latest initiative.

The health secretary also noted that Hong Kong will implement a color-coded system similar to the one in place in mainland China, which labels different levels of infection risk as yellow or red. Those with the red designation will face heavy restrictions on their movement, including outright bans on entering public venues, while yellow entails lesser limits.

However, the city’s recently inaugurated chief executive, John Lee, has since stressed that the traffic light system would only apply to “a specific and small number of people,” but nonetheless argued that Hong Kong needs “some identification method” to distinguish citizens with active infections from those quarantining as a precaution.

The Department of Health said it recorded 2,558 new local coronavirus cases on Tuesday, as well as another 211 infections among travelers from abroad. It did not offer a daily update for fatalities, but noted the territory had tallied 9,420 deaths in total throughout the pandemic, most of them occurring this year.