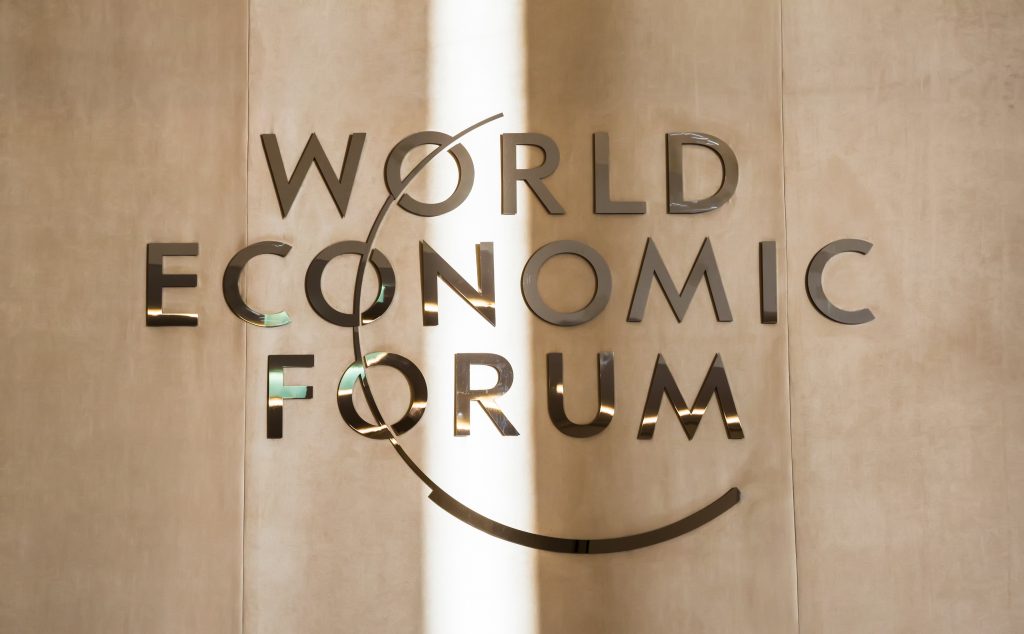 Dutch politician Thierry Baudet says the green policies being protested by farmers are part of the Netherlands’ commitment to the WEF’s Great Reset agenda.

Thierry Baudet, leader of the Forum for Democracy political party, says that the green policies implemented by PM Rutte are not meant to save the environment but to force farmers into selling their land.

“They want to make us more dependent on international supply chains. They want to weaken Dutch sovereignty and autonomy. And also, they want to continue mass immigration into the Netherlands,” Baudet told Roman Balmakov of Epoch Times.

Baudet has also claimed that left-wing politicians were exploiting the COVID pandemic to shoehorn in their globalist ambitions.

“The goal of the Corona policy is not the protection of public health…” he said last year.

Legal Philosopher Eva Vlaardingerbroek has also stated that the policies being pushed by Rutte’s government aren’t about protecting the climate but a more sinister agenda.

Speaking to Fox News’s Tucker Carlson, Vlaardingerbroek said, “What this is about is the Dutch government stealing our farmers’ land, and they’re doing this under the guise of a made-up nitrogen crisis that’s basically going to put most of these farmers completely out of business… they’re doing this because they want they want these farmers’ land, and they want it to house new immigrants.”

“They also want it because the farmers are also standing in their way of the Great Reset plans that they have for us. Farmers are hardworking, God-fearing, and especially self-sufficient people that are just standing in the way of their globalist agenda.”