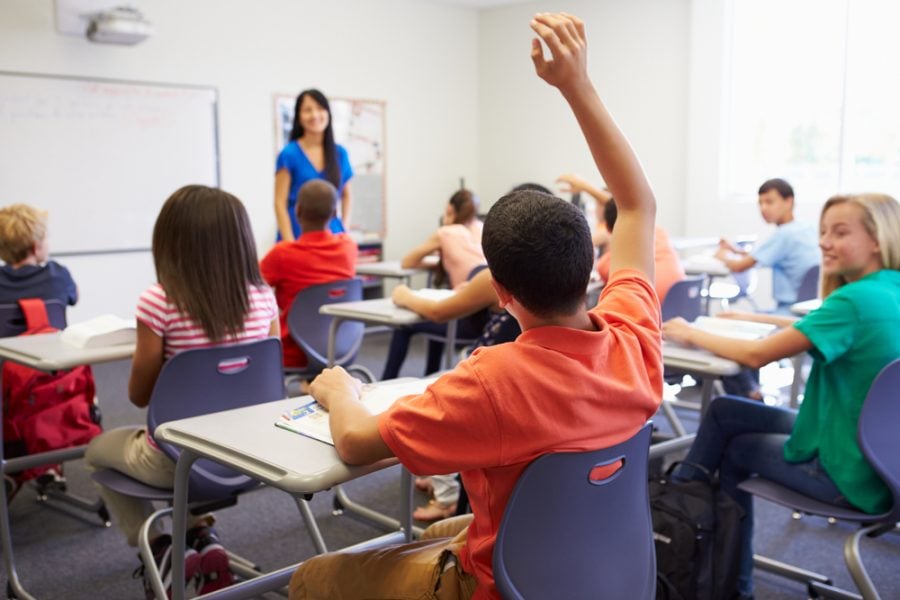 Outsourcing firm Capita delivered the SATs for the Department for Education for the first time this year, after being given a six-year £107million contract in 2018. Pupils had not sat the exams since 2019 because of Covid.

But the company has been accused of losing and mismarking countless exam papers, leaving children unable to access their results.

A poll by Teacher Tapp last week suggested that 20 per cent of primary teachers had Key Stage 2 SATs papers with missing marks.

The NAHT school leaders’ union, which represents the majority of primary schools in England, said it was concerned about the management of end-of-primary SATs.

The union said it was contacted by schools that have not only been told that completed papers had gone missing – meaning pupils will not be given a result – but also by schools where marks have been assigned to the wrong pupils.

Frustrated teachers and parents have now taken to Twitter to voice their anger over the matter. 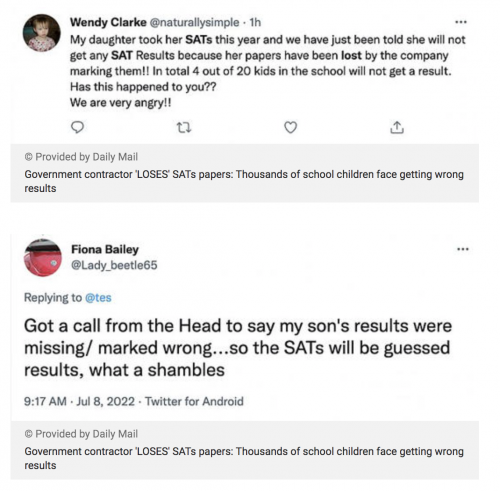