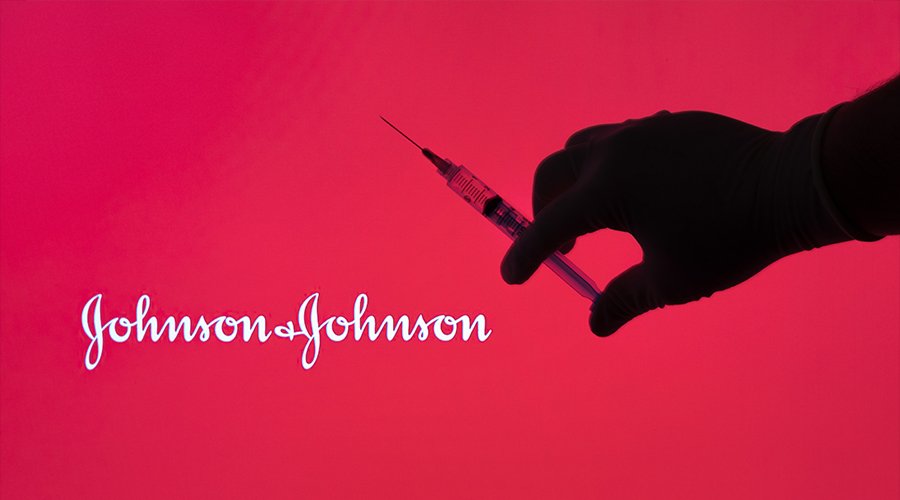 On a recent episode of “RFK Jr. The Defender Podcast,” guitarist Jeff Diamond described having eight fingers amputated and losing his singing voice after developing blood clots about a week after getting the Johnson & Johnson COVID-19 vaccine.

About a week later, Diamond was found unconscious in his apartment, He was taken to a local hospital in Minnesota, where he remained in a coma for three weeks.

Pervasive blood clots — a known side effect of the J&J vaccine — had shut down his kidneys and other organs. The condition caused doctors to amputate eight of his fingers, without his knowledge or consent, while he was still in a coma.

Diamond, a guest on the July 5 episode of “RFK Jr. The Defender Podcast,” told Robert F. Kennedy, Jr., he got the vaccine only because he’d been performing at an event in Atlanta, and didn’t want to risk infecting his mother.

“I was taking care of my mother, and that’s the only reason I got the shot in the first place,” Diamond said.

When Diamond awoke from the coma, he also found himself intubated, which impaired his singing voice.

With his kidneys barely functioning and his balance thrown off by all the medications he was prescribed, Diamond lay in the hospital for another three weeks until he was able to go into a nursing home.

While in the nursing home for six weeks, Diamond’s feeding tube burst open and he was rushed to an emergency room. “Blood was gushing out of my stomach,” he told Kennedy. It “almost killed me.”