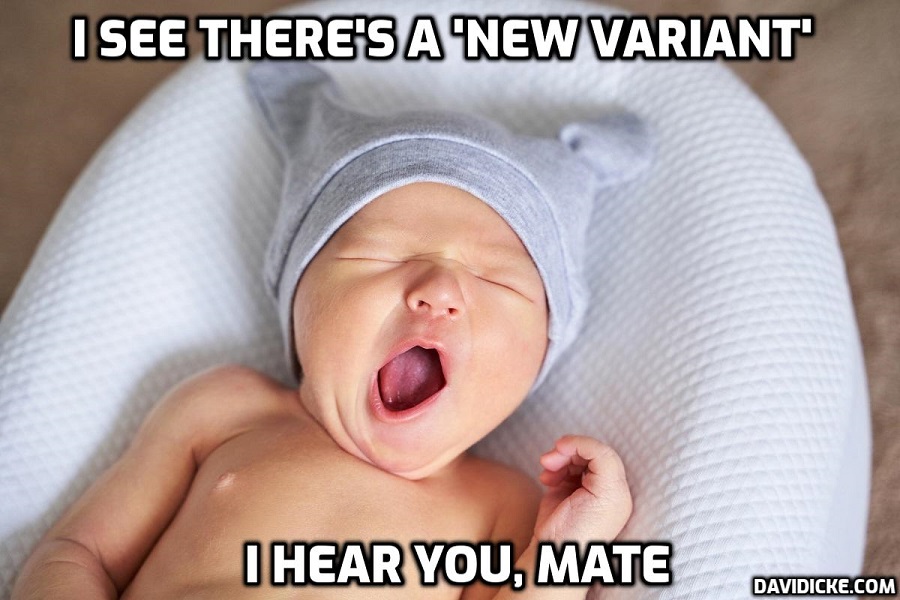 The quickly changing coronavirus has spawned yet another super contagious omicron mutant that’s worrying scientists as it gains ground in India and pops up in numerous other countries, including the United States.

Scientists say the variant – called BA.2.75 – may be able to spread rapidly and get around immunity from vaccines and previous infection. It’s unclear whether it could cause more serious disease than other omicron variants, including the globally prominent BA.5.

“It’s still really early on for us to draw too many conclusions,” said Matthew Binnicker, director of clinical virology at the Mayo Clinic in Rochester, Minnesota. “But it does look like, especially in India, the rates of transmission are showing kind of that exponential increase.” Whether it will outcompete BA.5, he said, is yet to be determined.

Still, the fact that it has already been detected in many parts of the world even with lower levels of viral surveillance “is an early indication it is spreading,” said Shishi Luo, head of infectious diseases for Helix, a company that supplies viral sequencing information to the U.S. Centers for Disease Control and Prevention.

The latest mutant has been spotted in several distant states in India, and appears to be spreading faster than other variants there, said Lipi Thukral, a scientist at the Council of Scientific and Industrial Research-Institute of Genomics and Integrative Biology in New Delhi. It’s also been detected in about 10 other countries, including Australia, Germany, the United Kingdom and Canada. Two cases were recently identified on the West Coast of the U.S., and Helix identified a third U.S. case last week.