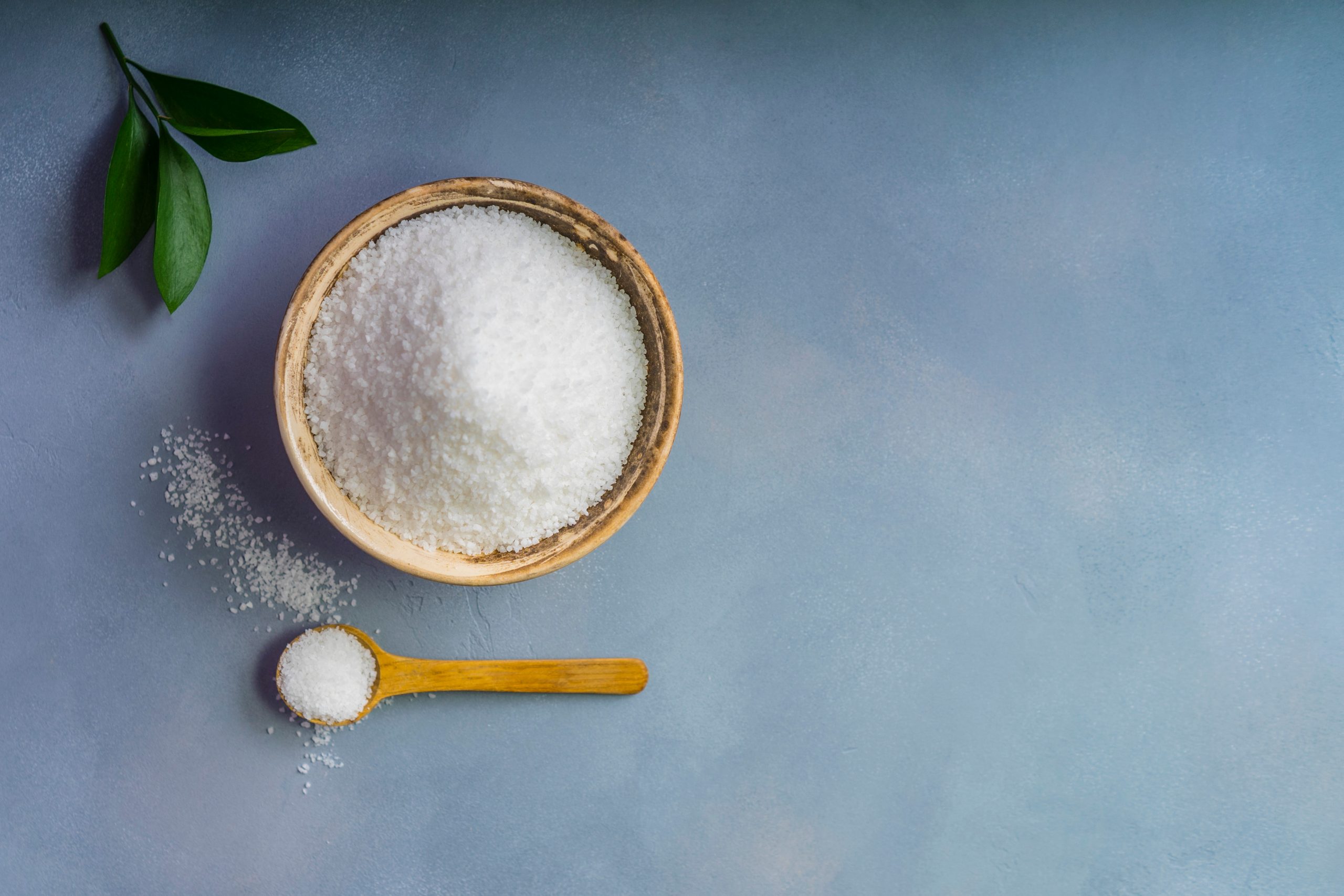 A popular condiment increases your risk of dying young by 28 per cent, scientists have warned. People who add extra salt to their food at the table are at higher risk of dying early from any cause, according to a study.

Researchers at Tulane University School of Public Health and Tropical Medicine, New Orleans, conducted the research. The analysts studied half a million Brits aged between 40 and 69.

Those who always added salt to their food had a 28 per cent increased risk of dying prematurely, defined as before the age of 75. Professor Lu Qi said: “We were not surprised by this finding as fruits and vegetables are major sources of potassium, which has protective effects and is associated with a lower risk of premature death.”

“To my knowledge, our study is the first to assess the relation between adding salt to foods and premature death,” he said. “It provides novel evidence to support recommendations to modify eating behaviours for improving health.

“Even a modest reduction in sodium intake, by adding less or no salt to food at the table, is likely to result in substantial health benefits, especially when it is achieved in the general population.” Chloe MacArthur, senior cardiac nurse at the British Heart Foundation, said: “We need some salt in our diet, but eating too much may lead to high blood pressure, which in turn raises the risk of heart attack and stroke.