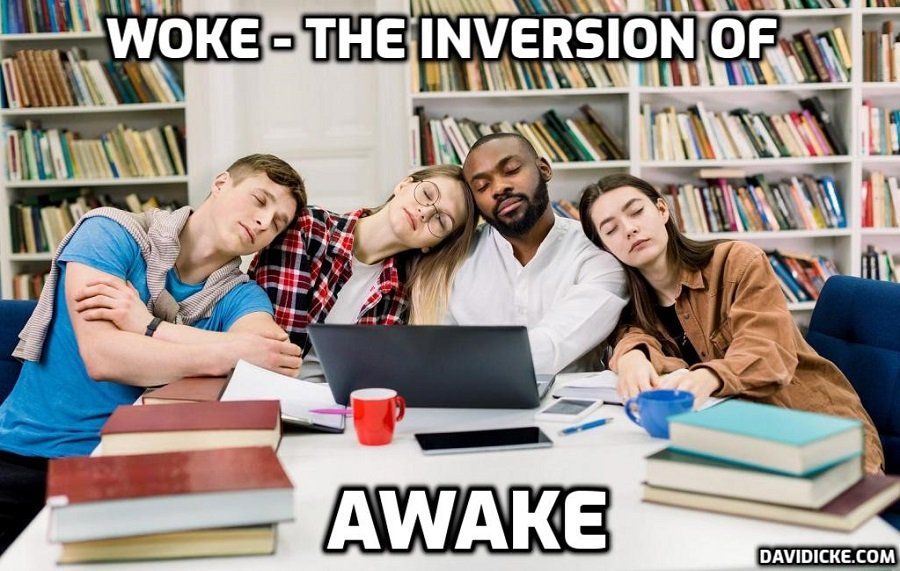 The Church of England has admitted it does not have a definition of the word woman.

A bishop said yesterday that the meaning of the word used to be ‘self-evident’.

But he added that there are now ‘complexities associated with gender identity’ which a church project about sexuality and relationships is exploring.

The admission, in an official report prepared for the gathering of its governing body this weekend, stirred criticism last night.

It comes despite Anglicanism continuing to oppose same-sex weddings – and only recently allowing women to be bishops.

Campaigner Maya Forstater said: ‘When the Government redefined women through the Gender Recognition Act, the Church of England could have stuck with its long-established understanding, which makes sense whether your starting point is biology or the Bible.

‘It is shocking that they so readily gave up the definition of man or woman for the state to amend, as if this fundamental truth did not matter.’

And Rev Angela Berners-Wilson, who in 1994 became the first woman ordained as an Anglican priest, told The Telegraph: ‘I’m not totally happy with it. I mean, I do think certain things like “men can’t have babies”, just to say the complete obvious thing.’

But she added: ‘But I think we need to be very sensitive and maybe we need to re-examine our boundaries.’

It comes after months in which the definition of the word woman has gripped politics.

Several Labour MPs refused to define it, while leader Sir Keir Starmer said it was wrong to claim that only women could have a cervix.

By contrast, Cabinet ministers have been clear that biology defines women and that anyone born male should not compete against women in sport.

Read more: Pathetic Woke system-serving Church of England can’t say what a woman is. Well, we wouldn’t want to upset anyone by telling the truth would we? I mean, Jesus never did, right?