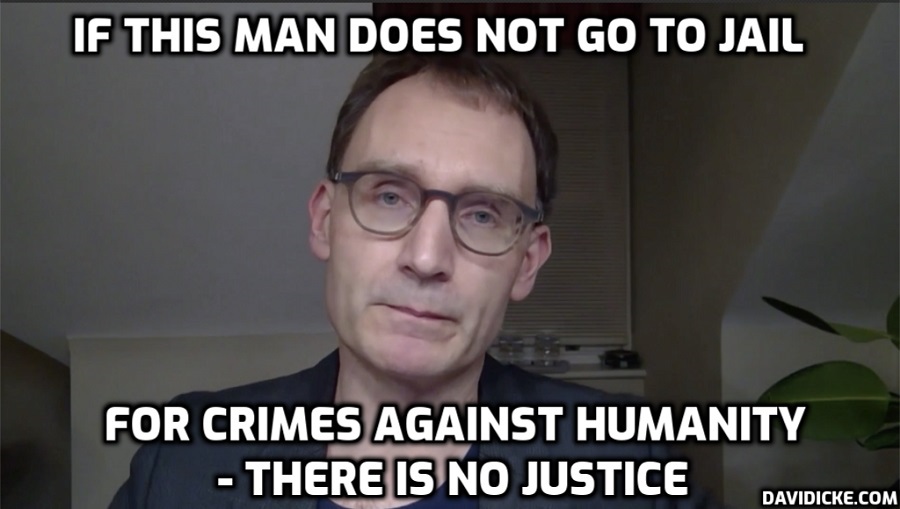 Out of the Darkness and Into the Murk

Firstly, you’ll want to inspect my bona fides. I have an MSc in engineering and a lifetime in engineering and IT, most of which has been spent in software and systems testing and is now mainly in data architecture. I have worked as a freelance consultant in about 40 companies including banks, manufacturers and the ONS. The engineer in me really doesn’t like sloppiness or amateurism in software.

We’re going to look at the code that can be found here. This is a public repository containing all the code needed to re-run Prof. Ferguson’s notorious simulations – feel free to download it all and try it yourself. The code will build and run on Windows or Ubuntu Linux and may run on other POSIX-compliant platforms. Endless fun for all the family.

The repository is hosted (stored and managed) in GitHub, which is a widely-used professional tool, probably the world’s most widely-used tool for this purpose. The code and supporting documentation exist in multiple versions so that a full history of development is preserved. The runnable code is built directly from this repository so a very tight control is exercised over the delivered program. So far, so very good industrial practice. The code itself has been investigated several times, so I’ll ignore that and demonstrate some interesting aspects of its metadata.

Firstly, the repository was created on March 22nd 2020, one day before the first – disastrous – lockdown in England was applied. There was a considerable amount of development activity from mid-April until mid-July (see below) and then a decreasing level of activity until by the end of December 2020 development had practically ceased. In February 2021, however, work restarted and peaked in April, falling away again quite quickly. Since then it has been almost entirely quiescent and appears to have been totally silent since July 2021. The repository was substantially complete by mid-June 2020 and almost all activity since then has been in editing existing code.

Read more: ‘It’s Difficult to See How Anyone Could be More Wrong’ – New Code Review of Neil Ferguson’s ‘Amateurish’ Model. Ahh, but he was wrong in the way that his masters and funders like Gates WANTED him to be wrong so he’s fine