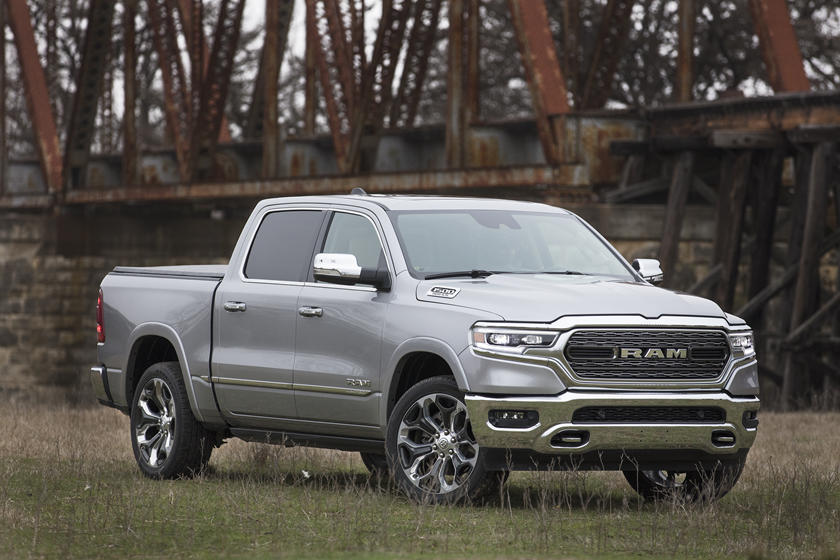 As the saying goes, photos are worth a thousand words. Describing an accident is easier when there is photographic evidence, especially when the cause of the crash is debated. It’s possible to see what the weather was like, how the cars were situated after the accident, and other details that can show who is at fault for the crash and how it occurred. Those who are in a car accident should take many photos of the scene and vehicles involved when possible, as this can help prove liability if the case ends up going to court.

A Lawyer Can Help

When it comes to entering photos as evidence, knowing which evidence is important makes all the difference. However, most people may not realize what is important and what is just extra and isn’t really needed. It’s also possible to overlook a photo when deciding what should be evidence, but that photo could end up being crucial to the case. Anyone who has been in an accident should take the time to talk to a lawyer about the case and let them determine which photos contain crucial evidence for the case.

Collecting Evidence From an Accident

After the accident, it’s a good idea to take as many photos of the crash as possible. Do not worry about taking too many photos, as that isn’t not possible. When taking photos, make sure they are as clear as possible. Learn how to aim and zoom on the phone to make sure photos are clear and it’s easy to see everything if the photo is printed and used in court. Get overall views of the scene of the accident and where the cars are located as well as close-up photos of the damage to all involved vehicles. Any of this could end up being crucial to the case.

How to Store Photos

Photos should be stored carefully to make sure they aren’t inadvertently deleted or lost before the case goes to court. There are numerous ways to store photos, and it’s a good idea to use more than one method. Most people will take photos with their smartphones. While it’s possible to leave the photos on the phone, it’s also a good idea to back up the photos in case anything happens to the phone. Photos can be stored in the cloud, printed and stored in a folder or box, or stored on an external drive.

It can be hard to decide which photos should be shared with the lawyer, but this isn’t something to worry about. Instead of selecting a few to share, let the lawyer view all of the photos to see what happened. Photos can be placed on an external drive or flash drive and then given to the lawyer or shared with them through the cloud. The lawyer can then go through each photo to see what might be important for the case and what might not be needed.

After an accident, photos can help prove how the accident occurred and who is at fault. The key is to get as many photos as possible and to make sure they’re stored properly so they can be used if the case goes to court. Using the tips here can make it easier to use photos in an accident case.