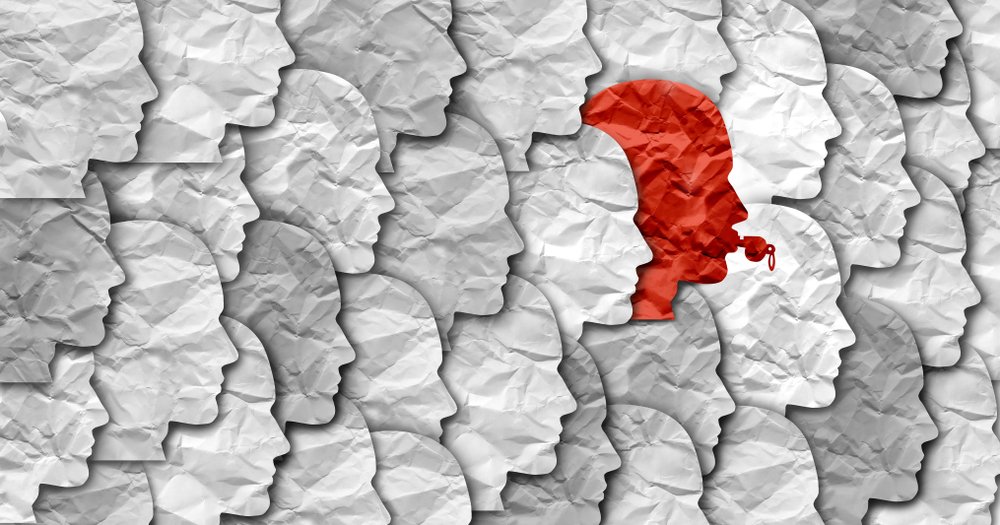 In a report that has taken six months to compile, Howlett Brown, which self-identifies as “The U.K.’s only people intelligence consultancy” has delivered a devastating critique of the Bartlett School of Architecture’s (BSA) “sexist culture”. Since 1990, the Bartlett (which is part of University College London) has “more than doubled in size and has notched up more prizes and awards than any other British school”. It is much envied and often reviled.

A whistleblower – an ex-student – who had attended the BSA from 1998-2002 had apparently made a complaint during her time at the BSA about a member of staff’s sexist comments directed at her. These comments were seemingly not taken seriously. Twenty years later, and similar issues were raised in an alumni newsletter which prompted her to investigate further. Her resulting dossier – of 21 current and ex-graduates’ testimonials and the ensuing media pressure on the university department – formed the basis of the more substantive Howlett Brown external investigation. Its report uncovered allegations of racism, bullying, sexism, and a “toxic learning and teaching culture.” The report says:

The report is an exercise in public shaming: calling out academics and professionals (by hint rather than name) and facilitating formal complaints a la class actions. In this crucible of mass accusation, little regard is given to due process. As a consequence of this report, student complainants seemed to be calling for 80-plus staff members be sacked for crimes unknown. Subsequently, such demands have been removed from social media sites, although postings against various faculty members, vindictive or otherwise, still exist online.

This report creates an insidious trend that will impact all other schools and practices whereby suspicion will be the governing response to staff-student relations. Already departmental meetings in other universities are ‘learning the lessons’ of the BSA, as if all departments are hotbeds of discrimination and lecturers are potential abusers. This is not a healthy way to conduct university life, where free and open enquiry, challenging relationships and feisty disagreement is its raison d’être.

The consequence of anonymised accusations, unsubstantiated grudges, decades old grievances, personal animosity, professional resentment and even calculated attacks leading to summary dismissals, is not the right atmosphere to engender in any university, let alone within departments that rely on creative tensions. Undoubtedly it will be the case that departments will be under pressure to reject some of the best examples (and leading personalities) from the past that have previously stood as a source of inspiration, on the grounds of their new-found or assumed character flaws, or simply based on their privileged status.

The stepping down of the BSA Head of Department has emboldened the initial whistleblower who now wants anyone deemed to have been “unfairly failed in any way relating to gender or otherwise… (to) be offered compensation”. The reparations for past non-crimes could include “fees for therapy or medicine as a result of a student’s experience at the Bartlett, through to compensation for a lifetime loss of earnings by those who unfairly received a lower grade and in turn got ‘a worse job than they should have done’”, reports Dezeen magazine. All university departments await, with trepidation, University College London taking this seriously.

This is not an unbiased nor a disinterested report: the authors clearly have a political and business axe to grind. Apropos of nothing, midway through the report, Howlett Brown states that “EDI [equality, diversity and inclusion] must be built into the structural, procedural and overall organisational mandates of an organisation”. At the time of writing, there are political concerns about the influence of unaccountable organisations on teaching practices, and yet Howlett Brown is confident to pontificate on teaching and syllabus matters. The BSA along with other universities is seriously considering these random suggestions. The report also recommends that further action be taken by “an independent investigator with experience in people, cultural and wellbeing related investigations”. I wonder if they have anyone in mind.

So sensitive is the subject matter of this report, apparently, that the authors provide a trigger warning at the outset. It cautions that “if any person reading this report feels vulnerable, unsafe, or unwell, before or whilst reading this report, we recommend and urge the reader to cease reading the report and take steps to support their mental health, wellbeing, and overall psychological safety. This may include the reader seeking support, guidance or having a companion in their presence at the time”. For those of a super-nervous disposition, it adds: “We recognise that a trigger warning such as this may also be triggering.” Anyone that doesn’t find that both comical and utterly ridiculous at the same time is clearly humourless. But, of course, this is no laughing matter, and the report must be read and nodded along with in hallowed silence. Everything must be acquiesced to.

Read More: The Grievances and Grudges Behind the Victimhood Agenda