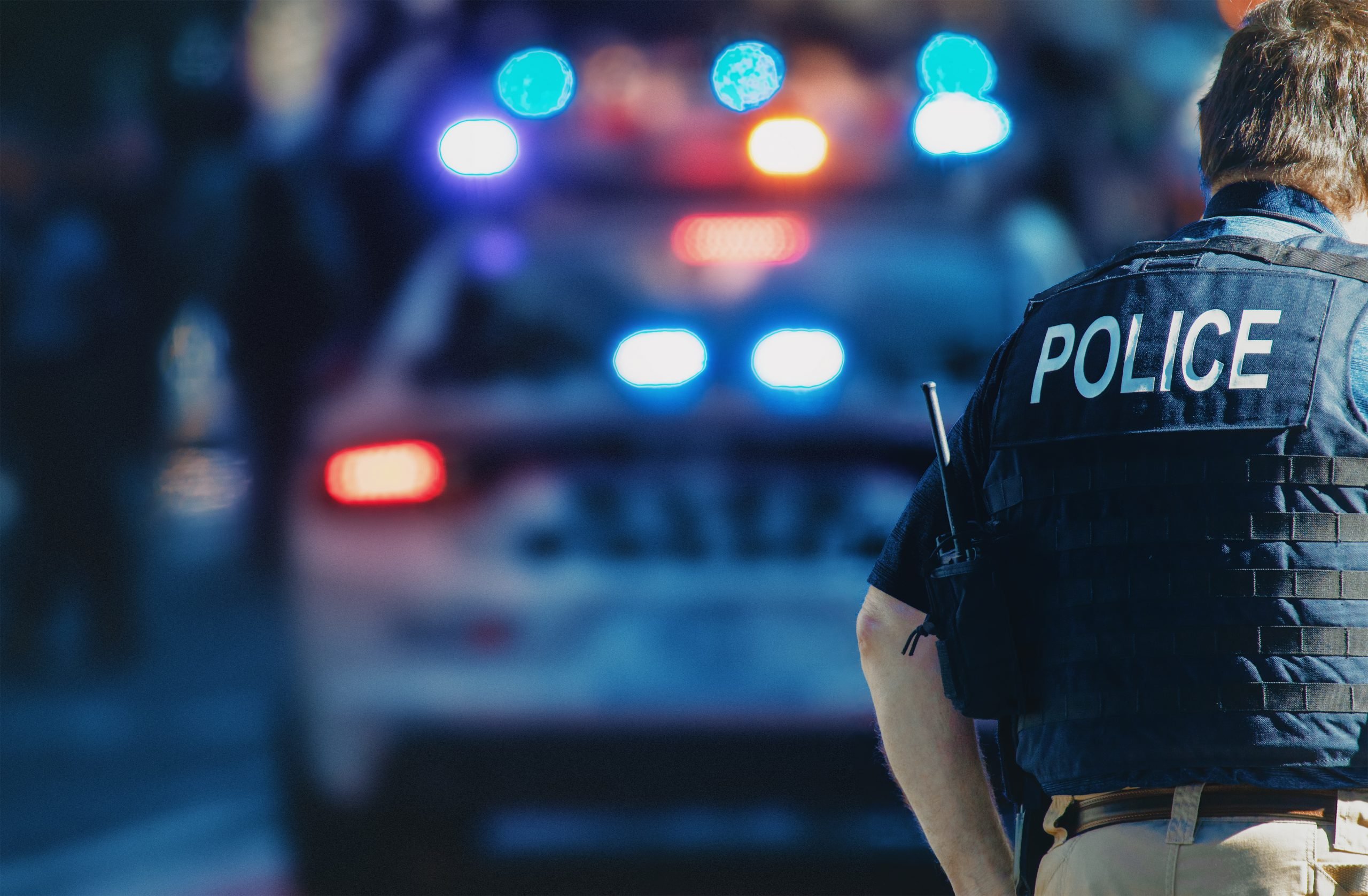 “An Uvalde police officer asked for a supervisor’s permission to shoot the gunman who would soon kill 21 people at Robb Elementary School in May before he entered the building, but the supervisor did not hear the request or responded too late, according to a report released Wednesday evaluating the law enforcement response to the shooting,” the Texas Tribune reports.

From The Texas Tribune:

The request from the Uvalde officer, who was outside the school, about a minute before the gunman entered Robb Elementary had not been previously reported. The officer was reported to have been afraid of possibly shooting children while attempting to take out the gunman, according to the report released Wednesday by the Advanced Law Enforcement Rapid Response Training Center, located at Texas State University in San Marcos.

The report provides a host of new details about the May 24 shooting, including several missed opportunities to engage or stop the gunman before he entered the school.

The lack of response to the officer’s request to shoot the suspect outside the school was the most significant new detail that the report revealed.

“A reasonable officer would conclude in this case, based upon the totality of the circumstances, that use of deadly force was warranted,” according to the report. The report referred to the Texas Penal Code, which states an individual is justified in using deadly force when the individual reasonably believes the deadly force is immediately necessary to prevent the commission of murder.

We hear a lot about officers being too quick to shoot but how many lives are lost because they’re too hesitant as a result of Black Lives Matter hysteria?

Read More: Uvalde Officer Asked Supervisor For Permission to Shoot Gunman Outside School But Got No Answer