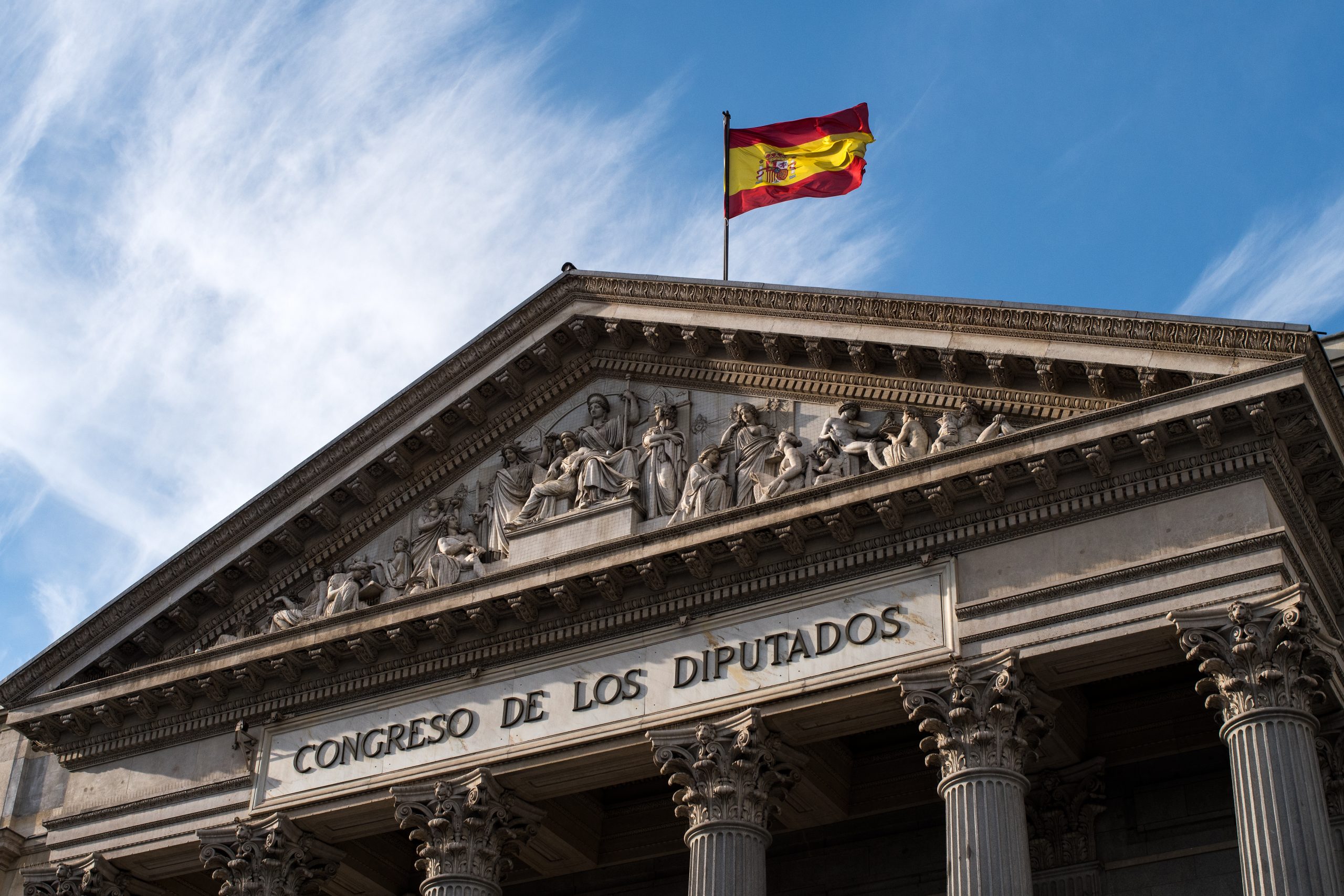 A Royal Decree published by the Spanish government declared a state of emergency due to the Covid-19 pandemic, authorising the use of biocide chemicals.

In other words, the Spanish government authorised the spraying of chemtrails under the guise of the “state of emergency” declared during the pandemic.

The government order also details the intended application of the chemicals, which is via “aerial” techniques, not a manual application.

An estimated 17% of people worldwide believe that chemicals are intentionally sprayed into the air as part of a secret large-scale atmospheric program (SLAP), also sometimes referred to as covert geoengineering or chemtrails.

In a survey of experts on atmospheric chemistry, one scientist answered “yes” when asked whether they have ever encountered evidence that indicates the existence of a secret large-scale atmospheric program (SLAP), due to a remote location with unusually high levels of barium in the atmosphere.

Chemical trails, commonly known as chemtrails, refer to the white trails sometimes left behind as aeroplanes fly through the sky. An estimated 17% of people worldwide believe that these trails are actually toxic chemicals that are intentionally sprayed into the air as part of a secret large-scale atmospheric program (SLAP), also sometimes referred to as covert geoengineering.

Public officials have generally denied the existence of chemtrails, and a document published in 2000 by the U.S. EPA suggests “condensation trails,” or “contrails,” that are visible behind jet aircraft engines are “composed primarily of water (in the form of ice crystals) and do not pose health risks to humans,” but noted “they do affect the cloudiness of the Earth’s atmosphere, however, and therefore might affect atmospheric temperature and climate.