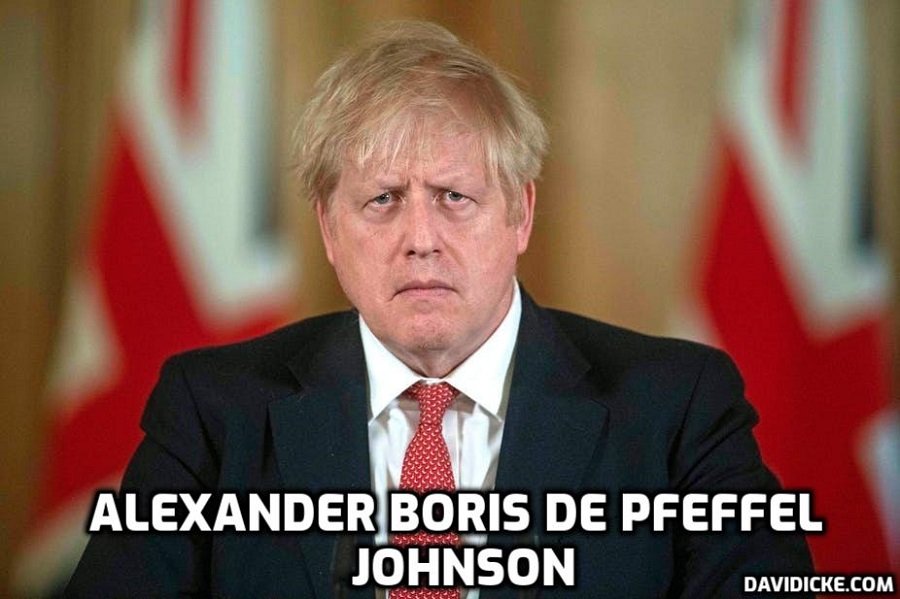 Gambling man Nadhim Zahawi was today betting on the Tory party and the public forgiving him for standing by Boris Johnson and becoming Chancellor – and then delivering the fatal blow to his premiership all in 24 hours.

The Tory MP, a multi-millionaire married father-of-three, went from being Boris Johnson’s saviour to his assassin in the space of a day amid claims he has been secretly preparing his leadership campaign for months with the help of the PM’s own election guru.

One politics watcher described his actions over the past 24 hours as: ‘Caligula-esque sh*thousery’.

It is another calculated bet for the Tory MP whose risk taking in business has seen him compared to Del Boy from Only Fools and Horses and a contestant trying to impress Lord Sugar on The Apprentice.

But Peter Kellner, his former senior colleague at polling giant YouGov, the company Mr Zahawi founded and made millions from, said today: ‘My old friend, who I worked with for 10 years, has made a serious mistake – you do not chain yourself to a sinking ship’.

Political commentator Joe Murphy wrote in the Evening Standard: ‘In the end it took a politician as ruthless and ambitious as Boris himself to deliver the coup de grace’ and that the PM, who himself took down Theresa May, will understand ‘the brutal political necessity for Zahawi to commit regicide’.

The 55-year-old Tory MP’s rise is extraordinary given he arrived in Britain aged nine as a Kurdish refugee from Iraq after fleeing Saddam Hussein with his family and not speaking any English. He went on to make a fortune founding polling firm YouGov and building a £100million property portfolio.

Mr Zahawi was dramatically promoted from Education Secretary to Chancellor late on Tuesday night after Rishi Sunak quit. And he publicly defended the Prime Minister after being put in charge of the Treasury to firm up the Tory leader’s position.

But just a few hours later Mr Zahawi was joining other former loyalists at No 10 in trying to persuade Mr Johnson to quit and this morning pulled the plug, telling the PM publicly to ‘do the right thing and go now’. Minutes later it emerged that the Prime Minister had finally agreed to resign because he had no Chancellor willing to back him.

Last night it was claimed that he has been secretly preparing a Tory leadership campaign with close allies of election guru Sir Lynton Crosby, the Australian strategist credited with winning Boris multiple elections.

Read More: ‘It took a politician as ruthless and ambitious as Boris to finish him off’