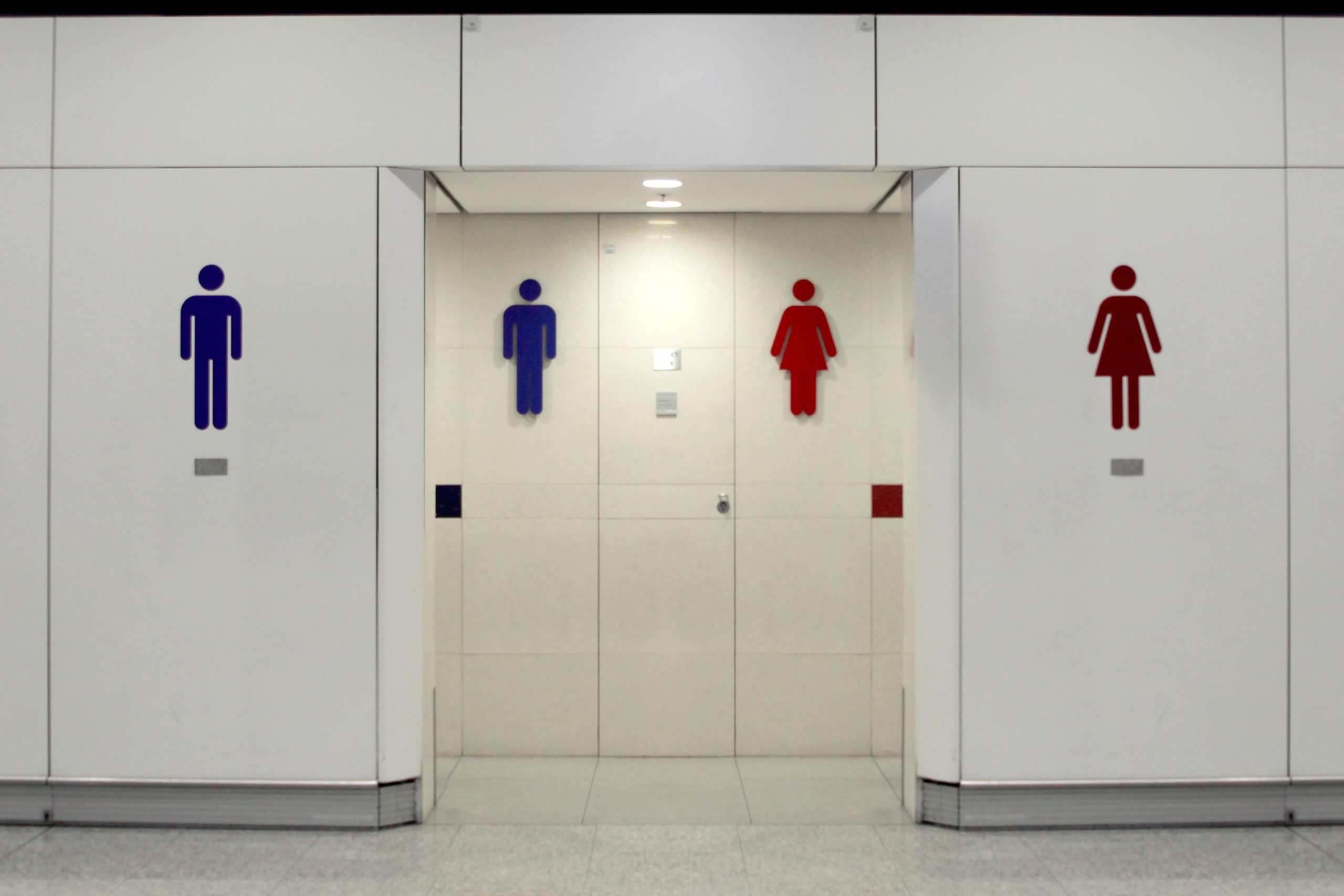 The British government has made it mandatory for all public buildings to have single sex toilets, a separate ladies and a separate gents space, halting the trend of having unisex toilets where both men and women can enter.

The move away from ‘gender-neutral’ toilets in hospitals, schools, offices and entertainment spaces is believed to have been signed off on by ministers, after Conservative Party Equalities Minister Kemi Badenoch made the case for it being a legal necessity.

The move will mean that all planning and building regulations will be required to include a self-contained space for women-only facilities, as well as the introduction of partitions in unisex bathrooms already in buildings.

A government source told The London Telegraph that “It is vital that women feel safe and comfortable when using public facilities and that there is a greater emphasis on provision that is focused on dignity, privacy, tolerance and respect for all.”

“These changes will stop the march of ‘universal’ and forced sharing of spaces – with a focus on guaranteeing privacy for all,” the source added.

Women’s rights group Fair Play For Women had lobbied the government to make the changes, noting that “Sex-specific toilets are universally recognized as making a positive contribution to the lives of women and girls,” adding that “They are important factor which contributes to female emancipation.”

The group also noted that single sex spaces are key for the “basic safety of women, reducing their risk of assault, rape and murder.”