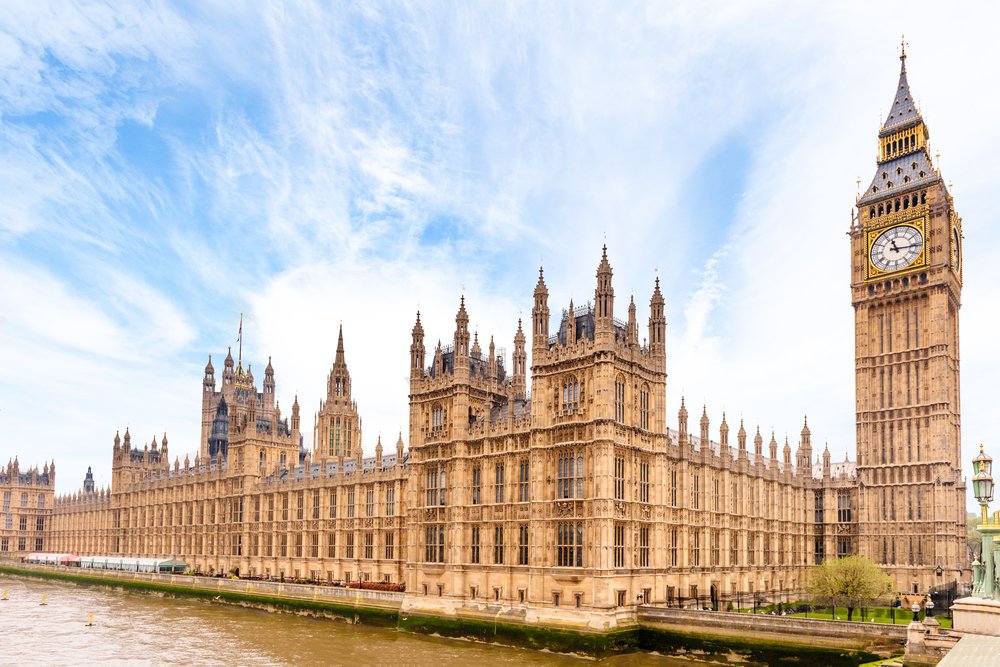 Boris Johnson is at the helm of a ghost ship government today as another seven ministers walked out demanding the PM accepts reality and quits.

The PM has vowed defiance despite fresh evidence of his authority draining away – with Northern Ireland Secretary Brandon Lewis, previously a hugely loyal ally, leading the latest exodus.

At 6.47am, he tweeted that he could not longer continue without ‘honesty, integrity and mutual respect’. Minutes later Treasury minister Helen Whately followed suit saying ‘there are only so many times you can apologise and move on’. Security minister Damian Hinds and science minister George Freeman had followed by 7.30am, and pensions minister Guy Opperman by 7.50am.

Meanwhile, Wales minister David TC Davies publicly announced that he had refused a promotion to take over from Welsh Secretary Simon Hart, who quit last night. The Attorney General, Suella Braverman has called for Mr Johnson to resign and said she is only staying in place to keep the government functioning.

With the resignation tally now standing at 52, the government has been unable to find a minister willing to go on the airwaves to speak up for the PM this morning – although his critics have been swarming to studios.

Former Cabinet minister Julian Smith warned that the premier had seen how Donald Trump behaved in relation to the Capitol riots after the US election, and was looking to have a ‘mini version in the UK’.

There are even suggestions from allies that Mr Johnson could try to force a snap general election in a desperate bid to cling to office – something that could drag the Queen into a constitutional crisis.

Veteran Tory MP Bernard Jenkin this morning urged Carrie Johnson to step in a convince her husband that he should throw in the towel.

But the PM yesterday rejected pleas from a delegation of loyalists including Priti Patel and new chancellor Nadhim Zahawi for a seemly departure, vowing to fight until the bitter end.