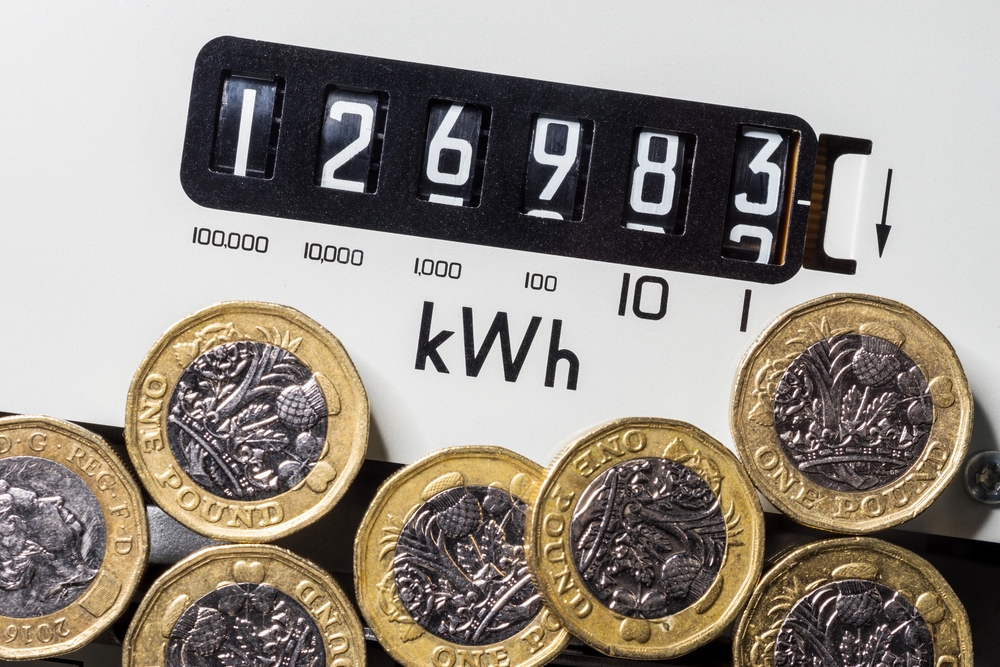 “Because of the NatGas bottlenecks, entire industries are in danger of permanently collapsing: aluminum, glass, the chemical industry,” Yasmin Fahimi, the head of the German Federation of Trade Unions, told the newspaper Bild am Sonntag.

Fahimi warned: “Such a collapse would have massive consequences for the entire economy and jobs in Germany.”

Economics Minister Robert Habeck was quoted by Bloomberg on Saturday saying the government is working to address surging energy costs for utilities and power costs for businesses and households. He warned weeks ago Germany should prepare for further cuts NatGas.

Germany recently triggered the “alarm stage” of its NatGas-emergency plan to address shortages as the energy crisis in Europe’s largest economy is far from over.

Habeck had also likened the squeeze on Russian NatGas supplies and its damaging effects on industries to a catalyst that could spark a Lehman Brothers-like crisis.

Saravelos pointed out that dwindling NatGas supplies to Germany and the resulting surge in electricity prices have created massive problems for industries and utilities.

The biggest blowup last week was German gas and power utility Uniper. Shares in the company crashed because it only received 40% of NatGas from Russia, and the rest had to be purchased in the open market (outside of long-term contracts), where prices have soared.