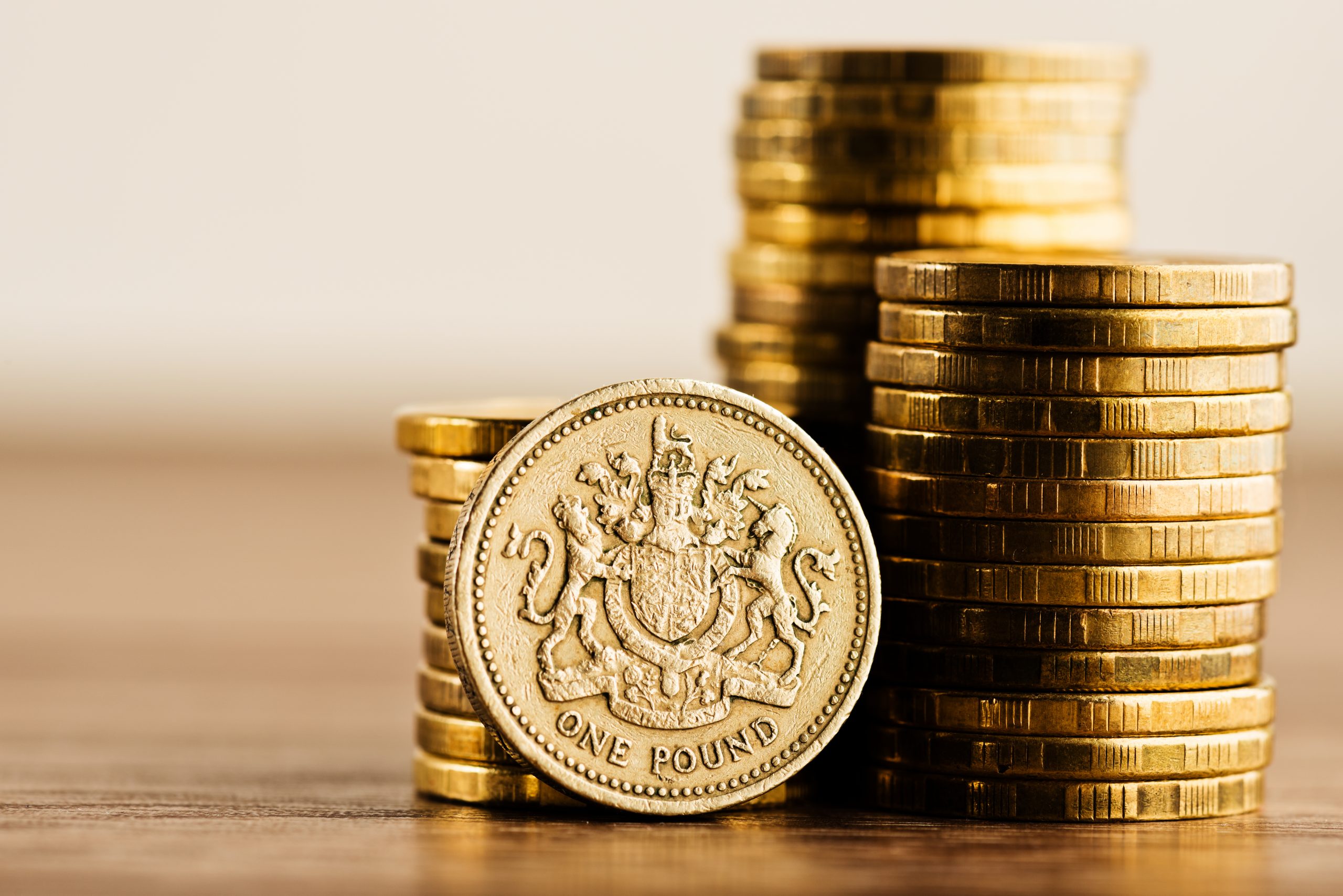 A large tub of Lurpak is now close to £10 in one major supermarket, it was revealed today, as it emerged shops have started putting anti-theft devices on staples such as cheese, meat and baby milk because they are classed as ‘high value’.

Shoppers took to social media to share pictures of security tags on £3.99 blocks of Aldi cheddar and £8 Co-op lamb chops in Wolverhampton because people are stealing them due to the cost of living crisis.

The anti-theft devices have been added to items that have jumped significantly in price in the past year. And with food inflation now running at more than 11 per cent, a 1kg pack of Lurpak is being sold in an Iceland for an extraordinary £9.30. One shopper was banned from going into any Co-op store in Cambridgeshire today after he stole meat, washing up products, coffee and ice cream worth more than £460 from three stores.

Data from comparison site trolley.co.uk has revealed that a standard 500g pack of Lurpak is up around £2.25 to £5 in the past year and is also being security tagged. Sainsbury’s is selling a 750g tub of the popular spreadable butter for £7.25 – up from £5.90 in recent months.

Justifying putting tags on more foods, a Co-op spokesman said: ‘Co-op has been involved in a small scale trial of new packaging for higher value products for well over a year, with the additional security providing a further deterrent if a store locally experiences shoplifting issues’.

It came after the boss of Sainsbury’s warned today that pressure on household budgets ‘will only intensify over the remainder of the year’ amid the worst inflation crisis in the UK since the 1970s. Tesco is running out of Heinz baked beans and ketchup due to a stand-off with the US food producer over price increases.