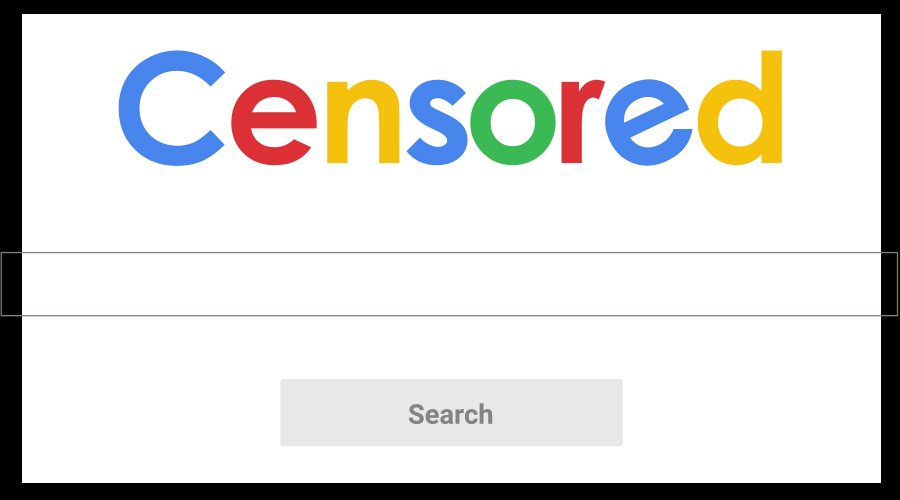 Google’s practice of filtering Republican campaign emails into spam filters cost the party $2 billion in donations since 2019, GOP lawmakers and the head of the Republican National Committee said.

Republicans made the calculation based on a North Carolina State University study that found Google, the nation’s largest email platform, flagged more Republican campaign emails as spam than Democratic emails during the 2020 election season, and ended up sending as few as 32% of GOP emails to inboxes.

“Google’s email suppression — which affects the GOP’s fundraising and GOTV efforts — is another egregious example. Silicon Valley oligarchs are suppressing free political speech,” they said in the statement.

Google denies filtering spam for political purposes and said email users can set their preferences to prevent the campaign messages from ending up in the spam folder.

House and Senate Republicans earlier this year introduced legislation that would ban Google and other email platforms from filtering campaign emails, part of an overall effort to crack down on Big Tech censorship that they believe targets the GOP.

Republican conservative candidates raised $737 million on Republican fundraising platform WinRed from Gmail users in 2019 and 2020, Republicans reported in a complaint filed earlier this year with the Federal Election Commission.