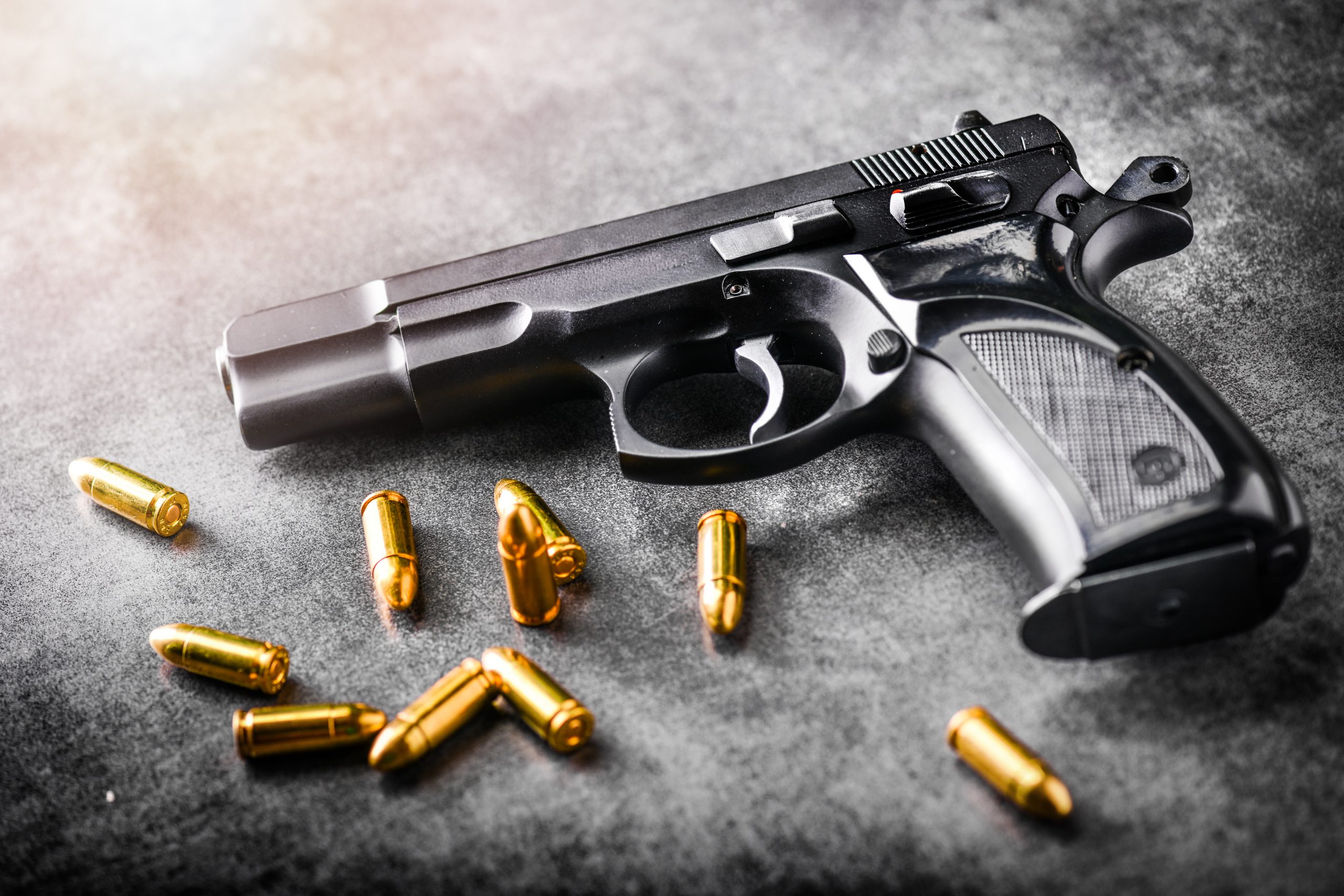 People in New York who want a license for a gun will be required to hand over their social media history in order to pass a “character and conduct” test under new legislation.

The new program bears a chilling resemblance to China’s social credit score system and raises the prospect that conservatives could be denied gun ownership based on their political opinions.

The move came in response to the Supreme Court striking down a law that required someone to prove they faced a unique threat before being allowed to conceal carry outside their homes.

Applicants for a gun license in the state will now be required to display, “the essential character, temperament, and judgment necessary to be entrusted with a weapon and to use it only in a manner that does not endanger oneself and others.”

That includes handing over all of their social media profiles they have maintained over the past three years, with authorities given the opportunity to trawl through every single political opinion and lifestyle choice the applicant has posted.

“The law does not specify whether authorities will require private accounts, those that are not visible to the public,” reports Reclaim the Net.

Republicans have vowed to oppose the new law.

“Now we’re going to let the pizzeria owner decide whether or not I can express my constitutional right,” said Sen. Andrew Lanza, a Staten Island Republican. “This is a disgrace. See you in the courts.”