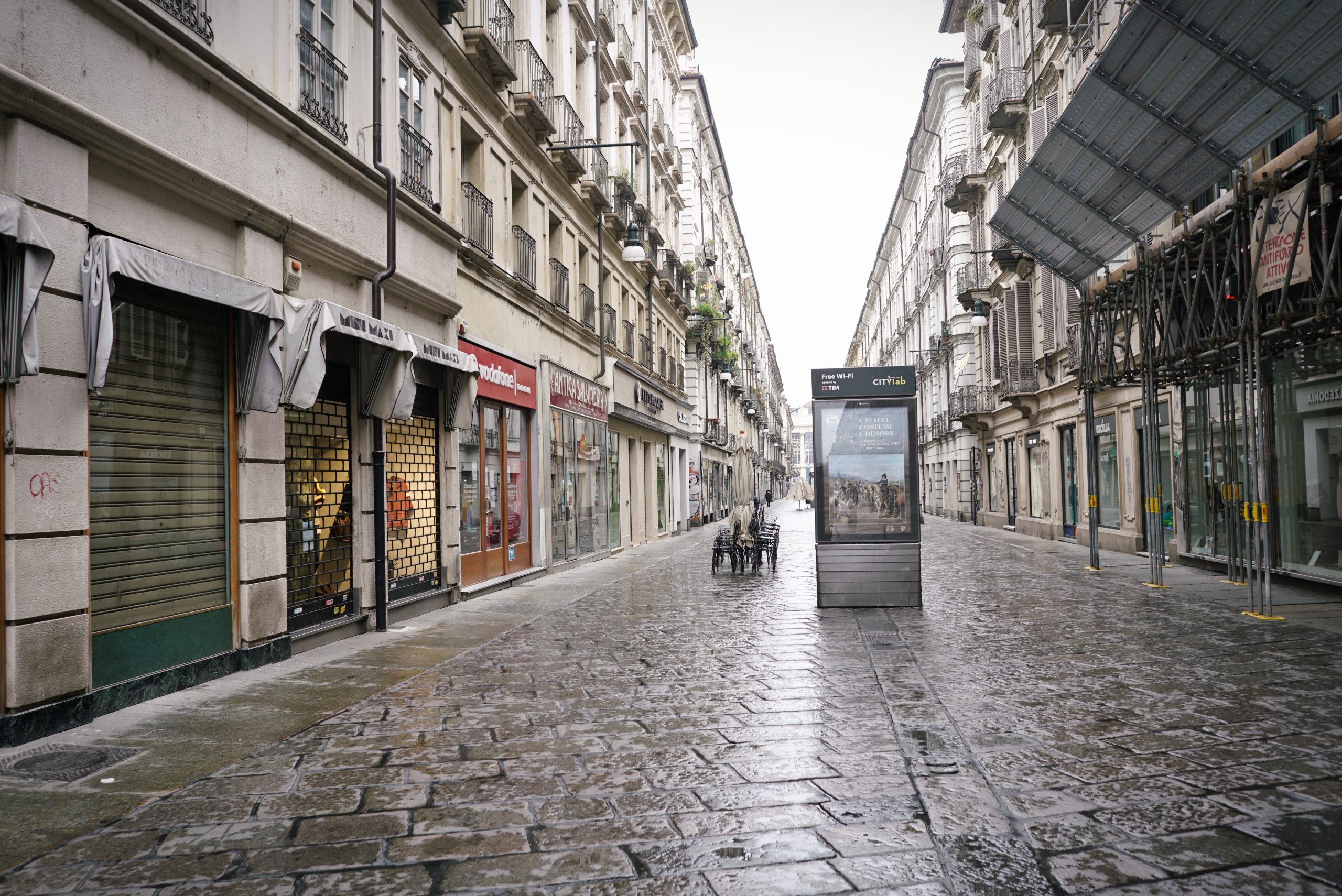 Empty stores, violence on the streets and soaring parking costs have turned many of Britain’s once-thriving town centres into a shadow of their former selves, locals have told MailOnline.

Many high street shopping districts have been battered by the impact of Covid and lockdowns, and the ongoing cost of living crisis has meant customers have less cash in their pocket to spend on luxuries.

The threat of huge, out-of-town shopping complexes and the ease of online shopping has also exacerbated the problem, but those living and working in these areas believe the decline has been in motion for many years.

Tanith Rudd, 20, works for Medway Council, which encompasses Chatham, Rochester and her home town of Gillingham.

When asked about the state of Chatham high street, she said: ‘It’s c**p, isn’t it? There are lots of shops closing, department stores. There used to be a Marks and Spencer here, but now it’s a TK Maxx. It’s all Poundland and that doesn’t attract the same kind of people.’

She said the council is trying to get people to be more active and quit smoking. She added: ‘A lot of people are saying ‘what’s the point? Change the High Street.’

‘They say we need better things, it needs to be cleaner, better in general. I’ve been here doing this for about a year now and, personally, I would only come here because it has the nearest Primark.’

Tracey Owers, 37, owner and manager of the Life is Sweet confectionary store in the Pentagon Shopping Centre, said: ‘Obviously footfall has gone down since the lockdown, we have less customers. But they tend to spend more, I would say about 30 per cent more on an average spend.’

She said that means total sales average even out somewhat but people are now beginning to spend less because of the cost of living crisis.

She added: ‘It has been averaging out, but there has been a decline since all the news about energy prices. What our suppliers have told me is that recessions do not hit sweet shops too bad. Because people can’t afford big holidays they spend money on little treats instead.’

Read More: Death of the Great British High Street: How empty stores, violence on the streets and soaring parking costs have turned once thriving town shopping areas into a shadow of their former selves