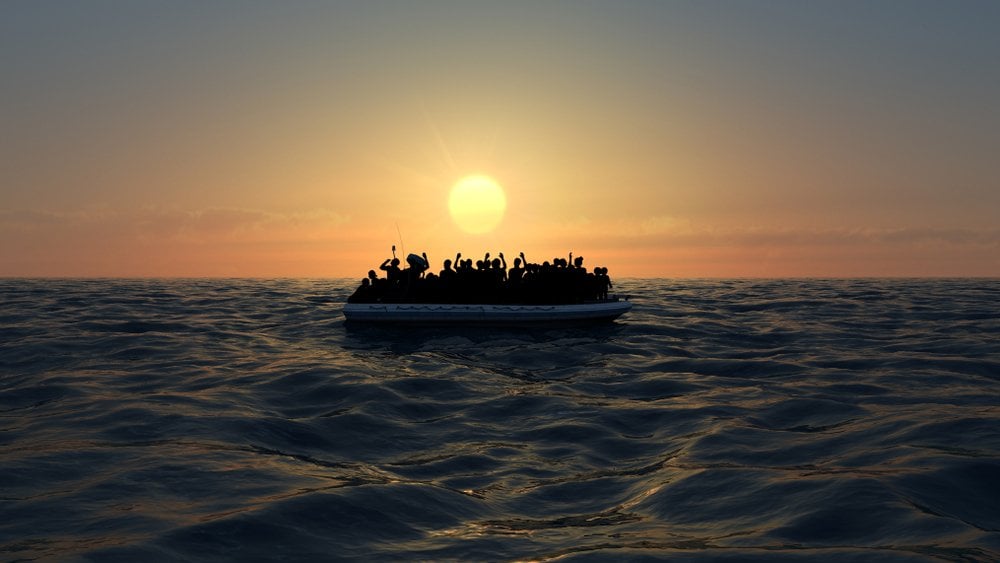 Mass migration is not, as it seems, an organic emanation of humanity from poor countries, but a calculated project to repopulate the territory of the declining West, with racism its chief instrument, wrote John Waters.

In a two-part series titled ‘Europe’s Death Rattle’, John Waters explores mass migration with reference to Stephen Smith’s book ‘The Scramble for Europe: Young Africa on its way to the Old Continent’.

Part I discusses – as the culmination of a long-time plan – a global calamity of food scarcity, due to Covid measures and ‘sanctions’, which will cause record numbers of mainly African migrants to enter Europe seeking food.

As Waters’ articles are longer than most would read in one sitting, we are breaking Part II, headed ‘Open Borders, Shut Mouths’, into shorter sections and publishing them as a series titled ‘The Suicide of Europe’. This article is the sixth in our series.

In reality, their project is a racist one, and not merely in its vicious onslaught on the populations of Europe, whom it seeks to dispossess and render historically homeless, as though in reparation for past sins and crimes. It is racist also in the attitudes on show towards, as well as the treatment of, the human quotient appropriated to carry out the dirty work of dispossessing Europeans — the dark-skinned peoples of the ‘Third World’ who are used as demographic, economic and cultural battering-rams to effect what is an at least fourfold purpose: