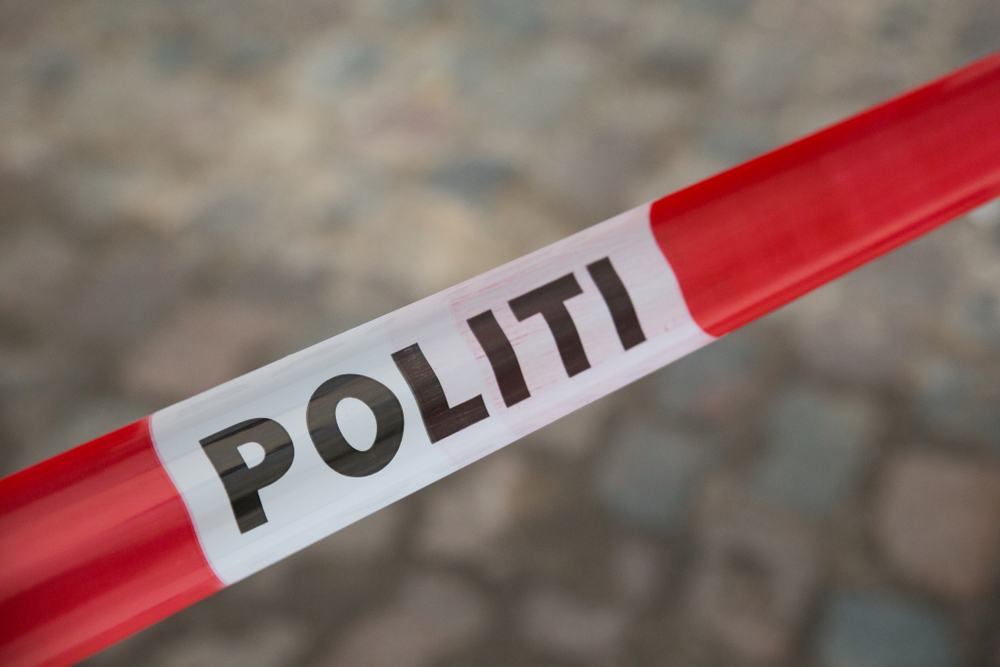 Chilling images have emerged of the moment a gunman strolled through a shopping mall in Denmark with a rifle slung over his shoulder before letting loose on innocent bystanders – killing three and leaving three critically hurt.

A man in his 40s and two ‘young people’ are among the dead, police said, while a 22-year-old man – an ethnic Dane – was arrested. Investigators say the man worked alone, and terrorism cannot be ruled out as a motive.

Police have refused to comment on the gunman’s identity beyond confirming his nationality, ethnicity and age in accordance with Danish privacy laws, but there are suspicions the perpetrator recently posted multiple videos on YouTube entitled ‘I don’t care’ in which he held firearms to his head.

Images which emerged from the scene showed the suspect being led away in cuffs in a white hooded top – though another picture posted on social media revealed a man matching his description sat in the grass, minded by armed police.

Meanwhile, mobile phone footage from inside the shopping complex seemingly showed the suspect clasping a Scandinavian Target Rifle, a weapon of choice for Nordic sport shooters which also appeared in his YouTube videos.

There are fears that the killer may be a white supremacist, reported to have supported a Danish far-right, anti-Islam party known as Hard Line.

‘Denmark was hit by a cruel attack on Sunday night. Several were killed. Even more wounded. Innocent families shopping or eating out. Children, adolescents and adults,’ Prime Minister Mette Frederiksen said in a statement late on Sunday.