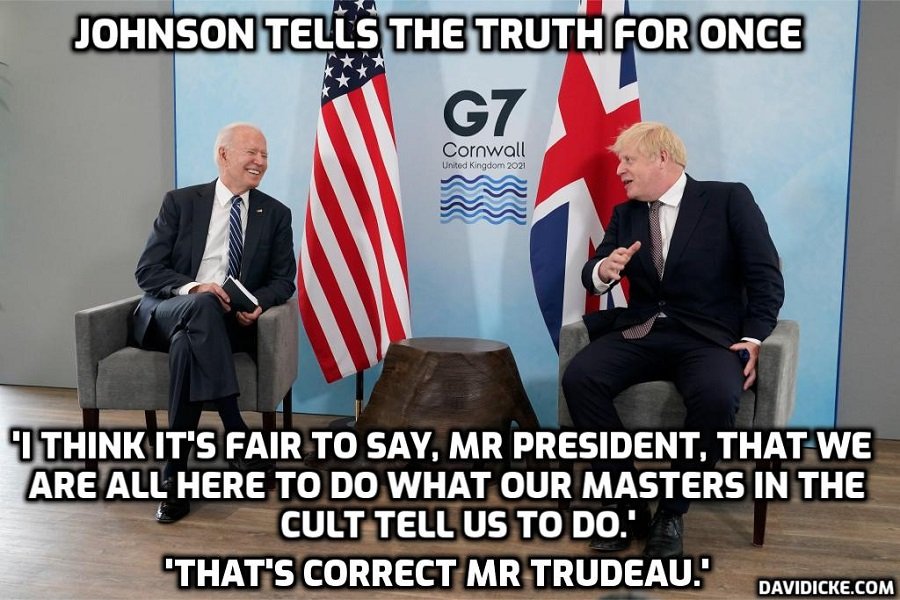 At the G7 Summit on 27 June 2022, leaders of the Group of Seven rich nations gathered in the Bavarian Alps to discuss the importance of investing in preparedness and other measures to prevent history from repeating itself, as well as helping countries to manage Covid as an endemic disease.

Johnson said: “While the worst days of the coronavirus pandemic are, thankfully, behind us, we cannot be complacent. The next potential pandemic could emerge any moment and with it, the devastating human and economic consequences we have experienced over the last two and a half years.”  Adding that the pandemic had “caused far-reaching economic devastation”, and that stopping any future one from ever happening again “will require a concerted and coordinated international effort”.

Although pandemics used to be described as ‘once-in-100-years’ events, the Prime Minister’s Office said that the chance of a pandemic on the scale of COVID-19 occurring in the next 25 years “could be as high as 50%”.

The funding announced by the Prime Minister on 27 June 2022 will establish the UK as a founding donor to the new Financial Intermediary Fund for pandemic prevention, preparedness, and response, alongside the US, EU, and others. This new fund will be one of multiple such funds hosted by the World Bank. Governments, NGOs, and private donors have been encouraged to donate to the new fund, which was called for by G20 Finance Ministers in April.

At a meeting of the G20 countries in Indonesia the week before, health and finance ministers discussed much the same issues as the G7 and described the establishment of a new Financial Intermediary Fund for pandemic prevention, preparedness, and response as “urgent”, stating similarly that investing in health systems resilience was massively more cost-effective than mitigating the consequences of failure.