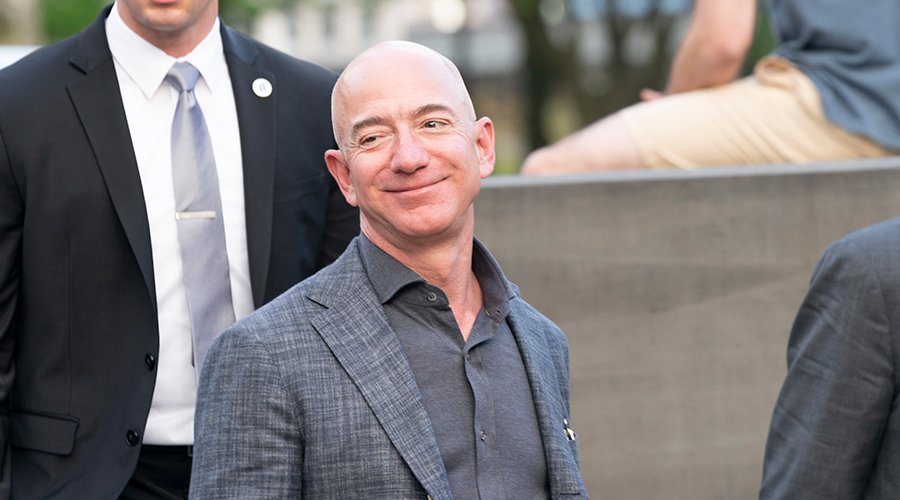 Plans to dismantle a historic Dutch bridge to allow Amazon CEO Jeff Bezos’ new super yacht to pass from a shipyard to the ocean have been halted following public outcry from locals.

Oceanco, the company in Alblasserdam, Netherlands, building Bezos’ behemoth, said in a statement that it would temporarily stop the logistical plans to dismantle the iconic Koningshavenbrug bridge in Rotterdam, Netherlands – known as De Hef – to allow Bezos’ nearly $500 million vessel, Y721, to get out to sea, Trouw News said, according to NL Times.

Oceanco received reports of furious locals – resulting in the decision.

One of the builders on Bezos’ yacht shared that a fear of vandalism lingered as some residents were angry over the potentially dismantling the bridge that was built over the Nieuwe Maas river in 1927, and renovated in 2017.

Bezos’ superyacht was originally sought to be moved out to sea by dismantling the bridge, according to reports in February 2022.

The ship currently being built at the Oceanco’s shipyard in Alblasserdam in the west of the Netherlands.

‘Oceanco yachts tell the distinctive stories of their owners, who come to us with visions that go beyond the yachts that already exist. Sometimes, even beyond our notions of what a superyacht can be,’ reads the company’s website.

Generally, new ships are able to pass through the iconic bridge with a clearance of 130 ft before their masts are assembled. However, Bezos’ yacht is higher than the bridge and builders advise it’s not wise to sail out when the vessel is partially built.

Read More: Jeff Bezos’ new $500 million, 417-foot superyacht – the second-largest in the world – may not hit the high seas after plans to DISMANTLE historic Netherlands bridge