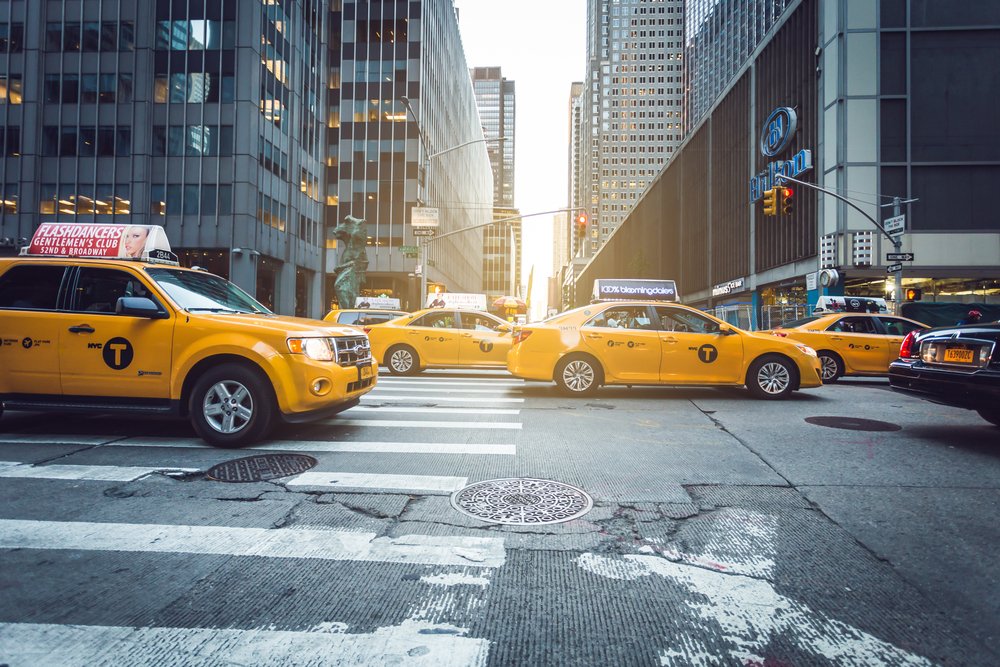 A swarm of driverless taxis held up traffic for hours at a junction after one of the first public trials of the technology went wrong.

More than a dozen autonomous vehicles operated by driverless car company Cruise in San Francisco came to a halt for around two hours before employees made it to the scene on Wednesday.

The company has not revealed what caused the vehicles to stop or why multiple cars suffered the fault at the same place. Several were stationary at the entrance to the crossroad junction, while others were stopped at the exit.

It is one of the first real-world robot taxi services in a major city. Vehicles do not have a safety driver in the front seat.

Under the company’s licence, it may only operate the taxis between 10pm and 6am and the cars are restricted to particular streets. Cruise, seen as a leader in self-driving technology, had been offering free rides to the public for several months before launching a paid service.

“We had an issue earlier this week that caused some of our vehicles to cluster together,” Cruise said. “While it was resolved and no passengers were impacted, we apologise to anyone who was inconvenienced.”

In April, police officers stopped a Cruise vehicle after it was found driving without headlights on after dark. After initially being confused when they found there was no driver in the car to question, they contacted the company.

Last year, cars operated by Waymo, Google’s self-driving car spin-off, were found repeatedly travelling up and down an otherwise quiet cul-de-sac in a street in San Francisco, with residents claiming that more than 50 a day were arriving.