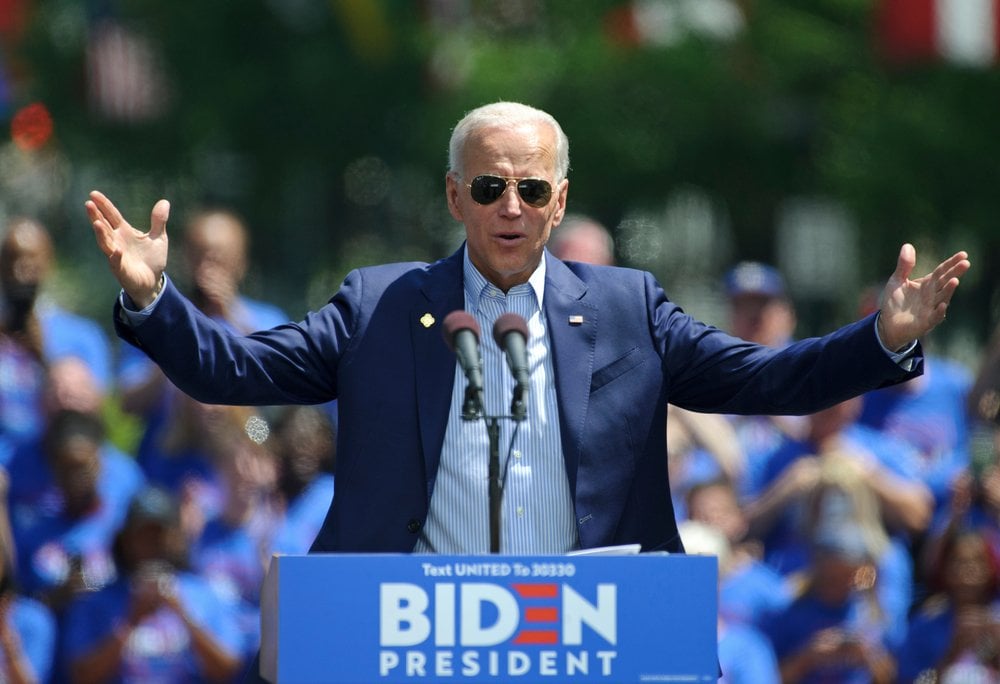 The White House Press Corps has blasted “ahistoric” efforts to limit reporters’ access to Joe Biden during briefings, charging that their presence is being unprecedentedly and severely restricted without explanation.

In a joint letter to Press Secretary Karine Jean-Pierre, the Corps pointed out that this isn’t the first time complaints have been made about the practice and demanded that access, which was formerly unrestricted under other administrations, be restored.

The White House press corps has finally discovered this may not be the most transparent administration ever https://t.co/Upd6PLsW7D

The letter states “We once again respectfully request the Biden administration – without exception-re-open all of the traditional venues for presidential remarks at the White House, including the East Room